‘The Young and the Restless’ (YR) Poll: Which Character Should Be SORAS’d Next? 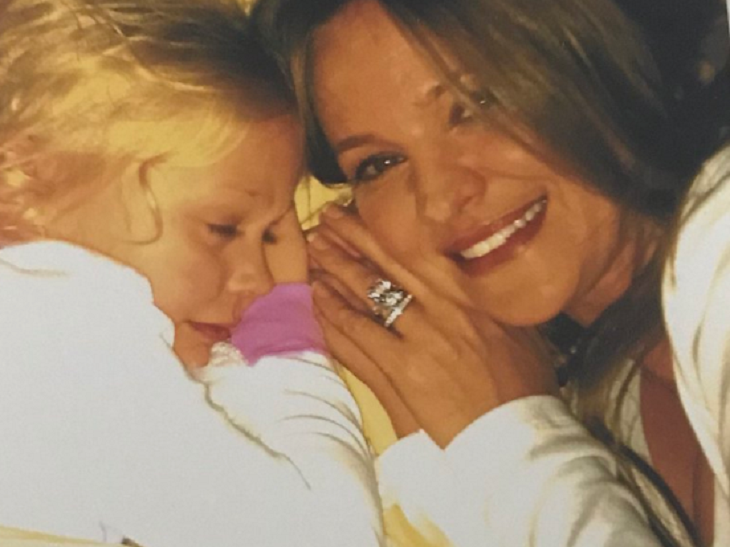 Soap Opera Rapid Aging Syndrome (SORAS) has often been used on ‘The Young and the Restless’ and by other daytime dramas through the years. Among recent child possibilities, which Genoa City character should be SORAS’d next?

The purpose of this technique is to open new storyline paths for the aged character and those who are linked to that fictional personality.

All Child Characters Go Through SORAS

Nick was transformed from a child into an advanced teen, played by recast Joshua Morrow. His sister experienced a similar chronological advance when Heather Tom became the revised Victoria.

In more recent days, Charlie (Noah Alexander Gerry) and Mattie (Lexie Stevenson) grew quickly from elementary-aged children into high-schoolers. Loren Lott recently assumed the role of Ana, who’d been a child earlier this decade. Many other examples, both present, and the past can also be offered.

Who WIll Be SORAS’ed Next?

Alyvia Alyn Lind’s career beyond Y&R indicates that Faith will eventually be recast with a similar-aged actor, or the character will be advanced to near-adulthood.

Moses (Dax Randall) was seen a few years ago. He’s Neil’s (Kristoff St. John) son with Sophia (Julia Pace Mitchell). Based on dialogue as recent as last year, Moses could be arguably aged to his early-teen years, but that would be questionable.

Sam (The Loo twins) has only appeared as a baby in a scant few episodes. Cane’s (Daniel Goddard) son with the departed Juliet (Laur Allen) was said to be walking as of January. So he doesn’t appear to be a SORAS candidate at present.

Bella (Cali May Kinder) was last seen when Kevin (Greg Rikaart) brought her back with him to GC last year. She could be SORAS’d toward the ages of Johnny (Ryan and Holden Hare) and Katie (Sienna Mercuri), though one, or both of her parents would likely need to be given storylines for that to happen. Considering both Elizabeth Hendrickson (Chloe) and Rikaart are currently part of other daytime casts, that seems unlikely.

Phyllis (Gina Tognoni) has a granddaughter, through Daniel (Michael Graziadei). Lucy (as last played as an infant by Abigail and Olivia Moore) could be SORAS’d to Charlie and Maddie’s age range, as she hasn’t been seen in over five years.

Among other possibilities, Connor (Gunner and Ryder Gadbois) must be mentioned. His mother (Chelsea, Melissa Claire Egan) was last seen when she took him out of town after unexpectedly reverting to her schemer days.

A SORAS of this character wouldn’t seem logical. But all plot points connected to this boy’s father, Adam (as most recently played by Justin Hartley), must always be considered as possible. Of course, Connor’s age-advance would surely be part of the resurrection and return of his father. A soapy supernatural occurrence in this instance is something that Y&R’s audience can consider.

Young and the Restless Spoilers: Nick Learns Sharon’s Secret, Is It Related To JT?

Fans of ‘The Young and the Restless’ rightfully express their opinions on a regular basis. So, which Y&R character should be SORAS’d next? Please vote in our poll below!