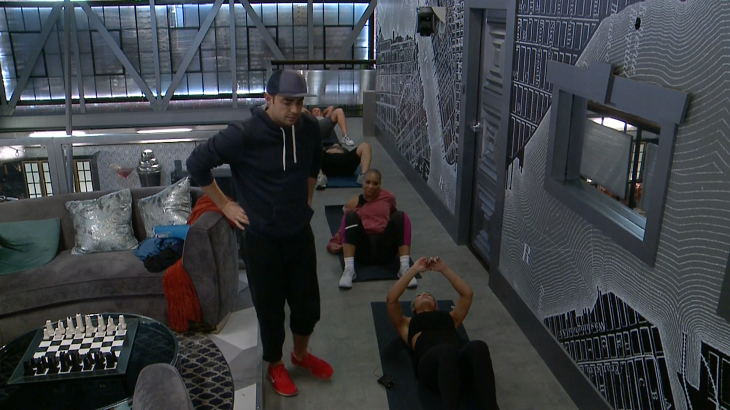 Celebrity Big Brother 2019 turned on the livefeeds on Friday, January 18 at 2 p.m. PST for 15 minutes. And, in that 15 minutes, the new Head of Household was revealed, plus it came out who might be the target for the week.  Read below to find out the newest CelebBB spoilers.

During the 15-minute livefeeds teaser, it came out that Ryan Lochte won the first HOH competition of the season. The competition took place on Wednesday, January 16, which was a move in day. Kato Kaelin made a joke to Ryan that he made his own key made to the HOH room so he wouldn’t have to worry about winning anything. Of course, it was just a joke. 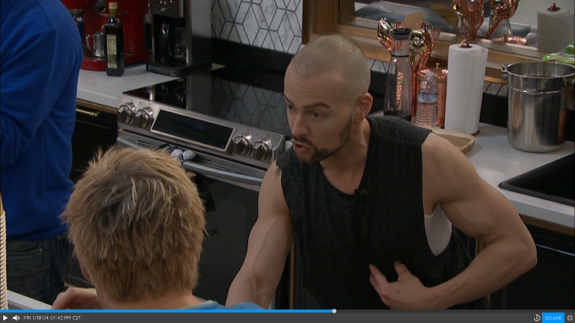 As of right now, nominations and the Power of Veto competition have not taken place. During the short livefeeds session, no one talked game so it was hard to tell who is working with who. The only real game talk that was shown was Joey Lawrence and Jonathan Bennett discussed Lolo Jones and their mutual dislike for her.  They appeared to be working in a secret alliance together.

The season officially kicks off on Monday, January 21 at 8 p.m. on CBS. The livefeeds should be turned on shortly after the West coast sees the Season Premiere. It can be purchased on the CBS website or mobile app for only $5.99. That way you can be glued to the livefeeds for the next few weeks.

Who do you think Ryan will nominate? Do you like the cast for the season?   Stick with Hollywood Hiccups for more Celebrity Big Brother 2019 (CelebBB) spoilers, news, and livefeeds updates!