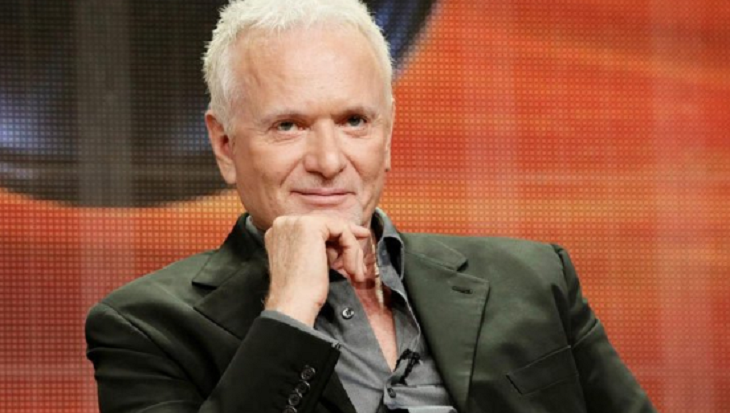 Cast members come and go in soap operas, but there are favorite characters fans would love to see return on screen, such as Luke. In an interview with Soaps In Depth, Anthony Geary said he is not ruling out anything when asked about the possible return of Luke to General Hospital.

“One of the things I’ve learned from being on the planet 70 years is to say ‘I don’t do this’ or ‘I don’t do that’ just limits your options. I try to keep an open mind about everything,” he added. “The short answer is, ‘Never say never; “Whatever makes people happy.”

Anthony Geary joined General Hospital in 1978. He was only supposed to play the role of Luke Spencer for 13 weeks, but his stint lasted until 2015. In July 2015, he decided to retire and Luke said his goodbyes to the fans and the cast members after decades of considering GH as his second home. This departure left many fans unhappy as they have gotten used to seeing Luke in GH. He made a brief appearance in 2017 when Jane Elliot’s character Trace exited the show for the same reason Geary left, retirement.

We asked Anthony Geary if he would ever return to @GeneralHospital as Luke Spencer —> https://t.co/k8GNvmMoQ4 #GH #GH55 pic.twitter.com/lL8Q5w9UnP

Geary Is An Award-Winning Actor

Geary got 16 Daytime Emmy nominations and won eight times throughout his career but he knew at some point he had to retire. And when he finally did, he moved to Amsterdam and lived a happy life off-screen.

Geary also explained that he is fortunate enough for not needing to work anymore.

“Not to have to make a living scratching and clawing your way to the top is such a relief. I think maybe I did that more than I realized. At the time you’re doing it, you don’t realize what a battle you’re waging, how exhausting it is, and how much damage you can do. I look back on it all now and wonder how necessary it was for me to be so combative.”

Therefore, if ever he appears on screen any time soon, he said, “It will be for art, interest, love, or as a favor for a friend.”