The Young And The Restless Spoilers Victor Makes A Shocking Discovery, Is It Related To JT? 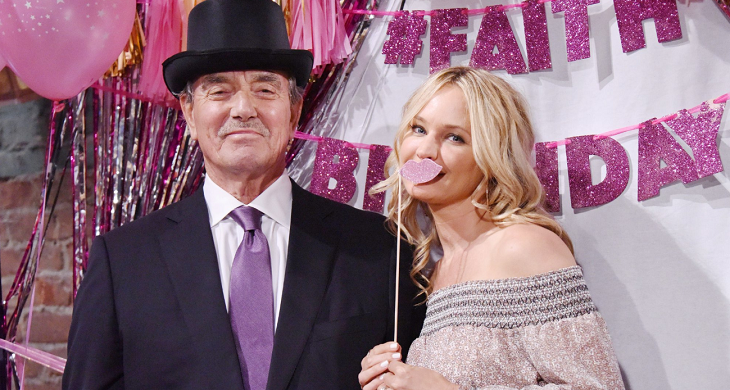 The Young and the Restless (Y&R) spoilers for the week of January 28 tease that Victor Newman (Eric Braeden) will make a shocking discovery. It seems to suggest that it could be related to the JT Hellstrom (Thad Luckinbill) storyline. Here’s everything we know about the upcoming Y&R storyline.

Victor Find Out A Shocking Secret!

Victor will find out something out that will shock him. Now that he knows that Nikki Newman (Melody Thomas Scott) was the one who killed JT, we can cross that shocker out. There are several scenarios that could be the secret.

First, he may find out that JT’s body is buried on the Newman property. That would shock him as he wouldn’t expect it. Another thing that it could be is he could find out who has been torturing Nikki with JT’s clothes and other shenanigans.

Many Y&R fans believe that JT is still alive. Social media is flooded with speculation that we will find out during February sweeps that JT never died. There’s a rumor going around that Victor is holding JT somewhere and he could escape. While that would make for exciting television, it’s probably not going to happen. It’s much more likely that Victor will discover that JT is buried on his property and will learn about the rest of the Coven that helped Nikki bury JT’s body.

The Young and the Restless (YR) Spoilers: Cane May Cross Lane Forever – Lily May Not Return To Genoa City

What do you think Victor will find out? Do you think JT is still alive? Could Victor have him held as a prisoner somewhere? Don’t forget to come back for more The Young and the Restless (Y&R) spoilers, news, and casting updates!