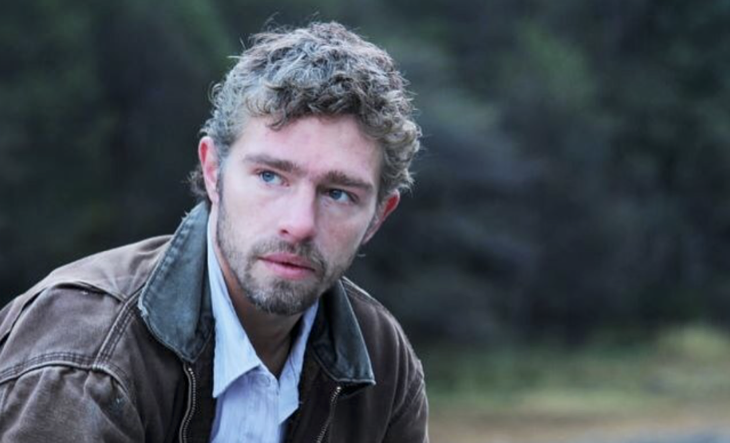 Reality star Matt Brown is out and about again, now that his substance abuse treatment has ended. The Alaskan Bush People star is up for new adventures, which he plans to document through his new YouTube Channel.

In an Instagram video, Matt, 35, gave an update about how he is doing five days after getting back into the outside world (from treatment). He said all is well for him, and he announces that he has created a YouTube Channel for his new adventures and experiences.

He posted a short welcome message video on his channel in which he invites his fans to follow him as he shares new events about his life. At the end of the clip, he added, “make sure you never give up and never surrender!”

My new YouTube channel! Check it out more to the adventure 🙂

Fans’ comments on his first video showed how happy they are to be hearing updates from Matt himself, now that he is on YouTube, aside from his Instagram. They also expressed that they are glad Matt is doing well now and that they are proud he sought help to address his alcoholism.

“[L]ove seeing you happy and healthy keep up the great work dude,” one comment reads. Another one wrote, “Thank you for deciding to keep your fans updated. [T]here are [a lot] of us who have worried and missed you. [I] personally look forward to more vids and hope you play your guitar again.”

Matt spent the past six months in a rehabilitation facility, recognizing that he needed help to address his alcohol addiction and take control of his life again. He first entered rehab in 2016, but he relapsed when his family had to go through a tough time, with his mother Ami being diagnosed with late-stage lung cancer.

He was rumored to have left the facility after only 90 days, but he actually completed his treatment.
“Alaskan Bush People” will be back for another season on March 3 on Discovery Channel.