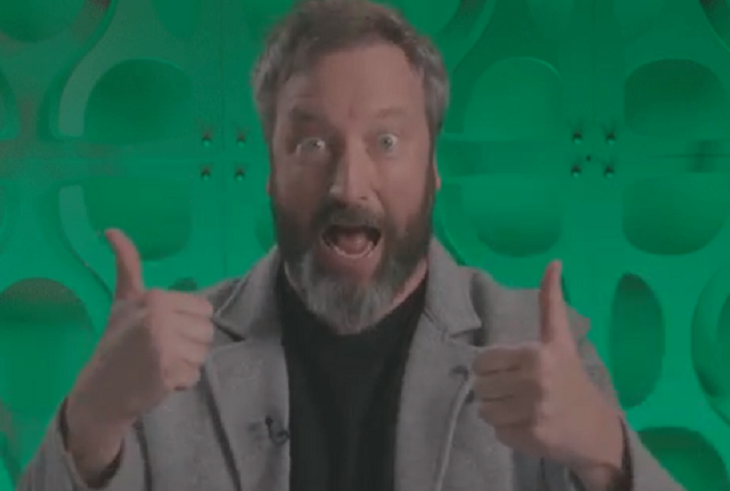 Celebrity Big Brother 2019 released the first diary room footage on Sunday, January 20. Tom Green talked about making a game mistake and showed off his American presidential knowledge. Kato Kaelin revealed that he like a piece of sushi. Here’s everything we know so far about this rare video clip.

Tom Green sits down in the diary room to talk about a mistake he made. Apparently, he was talking to Anthony Scaramucci and revealed that he could name all 45 presidents in order. Green realizes that was a grave mistake. He said I can’t be both a physical threat and smart, too.

He proceeded to prove that he can name all the presidents in order. He messed up a few but overall he was accurate. Green said that he is very serious about playing CelebBB and he really hopes to go far.

“I think I can win Big Brother because I don’t think people are expecting me to be as strategic as I am. And I don’t think they that are going to be expecting me to be as calculating as I am. I think people are going to think I’m not taking things seriously and that I’m goofing around,” he says, “But really I am actually taking it very seriously.”

Kato Compares Himself To Sushi

Kaelin believes he is like a roll of sushi. He said sometimes he’s sweet. Sometimes he is sour. And, sometimes he is hot and spicy. But no one has the same experience with him as he reacts differently to different people’s energy. Watch the video clip below of Tom Green’s Diary room session.