The Young And The Restless Alum Victoria Rowell Trashes Y&R on Wendy Williams, Claims She Was Not Fired—She Quit, See The Video 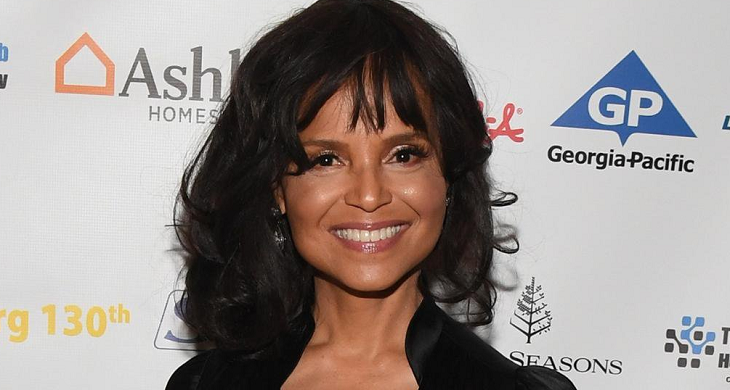 The Young and the Restless (Y&R) alum Victoria Rowell (Drucilla Winters) sat down with Wendy Williams and talked about her time on Y&R. She revealed the reason she left and how she is able to stay looking so young. Read below to find out what she said.

Apparently, according to Victoria, she asked CBS to provide her with a black hairstylist to do her hair. She said it was “all white” stylist and she wanted someone that was familiar with her hair texture. CBS refused.

Rowell said another issue was they didn’t write the storylines believable as a “black woman.” She wanted a black writer so they could write the black family dynamic in a compelling way. Of course, they didn’t want to do that.

The end result was CBS giving her no other choice but to walk away and quit. She briefly mentioned that she is “blackballed” from working with any of Sony’s networks.

Victoria will turn 60 in May. Although by looking at her, you’d never know it. Her skin is soft and she has barely any wrinkles. Rowell claims that the reason she looks young is she practices yoga daily and she drinks “lots of water.”

It sounds like we will never see her return to The Young and the Restless. She burned her bridges with the network when she tried to push diversity too quickly. It doesn’t sound like she is struggling too much though, as she has a new Amazon Prime series.

The Young and the Restless Rumor: Stunning Villain Emerges – Crimson Lights’ Based Caper?

Check out the video of her interview and drop a comment below and let us know what you think.
Don’t forget to come back later for more The Young and the Restless (Y&R) spoilers, news, and casting updates!