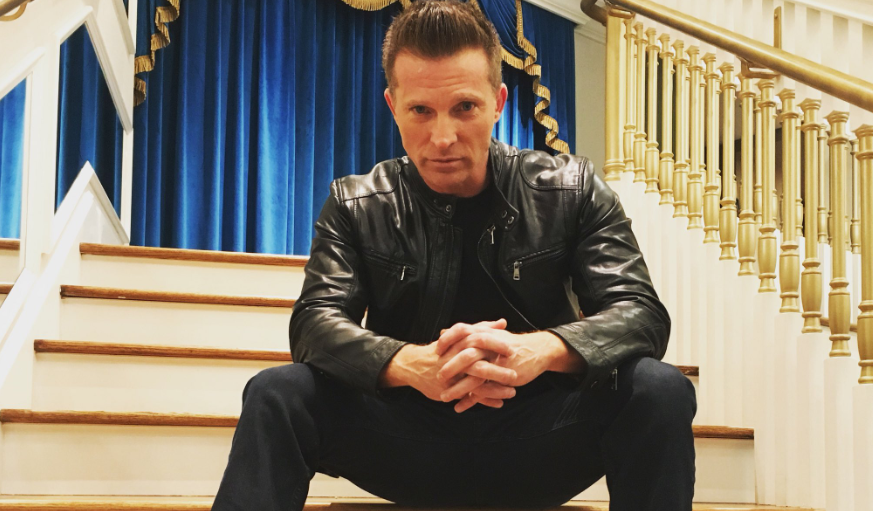 General Hospital (GH) spoilers for Wednesday, January 23, 2019 reveal a lot of questions needs answering. Confrontations. Confessions. Demands and shocking moments while loved ones are in danger. GH fans will not want to miss out on Wednesday’s episode of the ABC soap opera!

GH sources confirm that a young Charlotte Cassadine (Scarlett Fernandez) has some questions, and turns to her dad, Valentin Cassadine (James Patrick Stuart) and Nina Reeves (Michelle Stafford). Charlotte wants to know why her mother, Lulu Falconeri (Emme Rylan) isn’t coming for her. Will Valentin have the courage to reveal what is really happening with Lulu?

Maxie Jones (Kirsten Storms) appears to be at the grave site as she confesses there is something else she needs to tell him. Will she mention Peter August (Wes Ramsey) and how important he has become to her a little James?

"The only thing that interests me is how my daughter fits into this." #GH55 pic.twitter.com/JNWmllKNcJ

At GH, Ava Jerome (Maura West) shares some startling information with Ryan Chamberlain aka Kevin; he shows no expression when he learns that Lulu Falconeri is “gone.” Does this mean Lulu died from her injuries?

Carly's bringing in the big guns to find Josslyn and Oscar, West Coast. But will Jason and Sam find them in time? #GH is brand-new and STARTS NOW on ABC! #GH55 pic.twitter.com/4ft9b4OcOw

Sam McCall (Kelly Monaco) makes an urgent call, asking them for help while Jason Morgan (Steve Burton) remains trapped in the catacombs below. Jason can be seen shouting to see if anyone can hear him? Who is going to save Jason from this dangerous situation?

General Hospital Rumors: Lucy’s Story About Ryan In Her Book Makes Her A Target?

Be sure to tune into ABC’s General Hospital (GH) on Wednesday, January 23 20189 to catch up on all these exciting stories and so much more happening in Port Charles right now. Check Hollywood Hiccups often for updates, news, rumors, and spoilers!