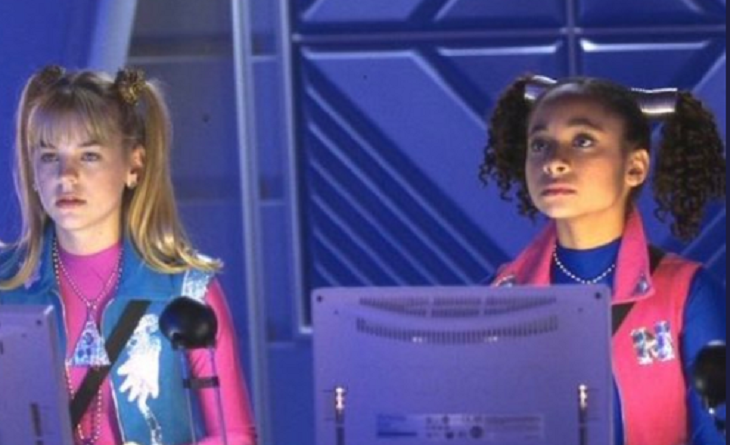 General Hospital (GH) star Kirsten Storms took to Instagram to celebrate the 20th anniversary of Zenon, Girl of the 21st Century. “20 years ago today I slapped on spandex and ventured into outer space! This stellar movie has a special place in my heart forever (maybe not the spandex tho.)”, her Instagram post caption said.

The film, which was released on January 23, 1999, was one of Disney Channel’s successful movies. During that time, Storms played the 13-year-old, Zenon Kar, who lived with her family in outer space. She was forced to live with her aunt on Earth, and adjusting to her new life in a new place didn’t come easy. She eventually started to make friends but found herself in a situation where she had to save the people on the space station from a villain who plotted to destroy it. The problem was nobody was paying attention to her.

After Zenon, Girl of the 21st Century, Kirsten Storms continued Zenon Kar’s space adventure in two movie sequels Zenon: The Zequel and Zenon: Z3. She also worked with Raven-Symone, who played Nebula Wade, Zenon’s best friend. Raven-Symone had lots of Disney projects as well and one of the most popular ones is That’s So Raven.

#ZoomZoomZoom 20 years ago today I slapped on spandex and ventured into outer space! This stellar movie has a special place in my heart forever (maybe not the spandex tho). ♥️ @disneychannel @ravensymone

The Role Led To GH Role

Storms also had several other Disney projects. She played Emily in Johnny Tsunami and was the voice behind the character Bonnie Rockwaller in Kim Possible. After a while, she moved into bigger and more mature projects. She took on the role of Belle Black in daytime soap Days of Our Lives and was cast briefly in Clubhouse. In 2005, she debuted the character as Maxie Jones in General Hospital and continues to play the part until today. However, for those who have been an avid fan of her since her time in Zenon, she will always be the cute girl in a pink bodysuit and blue vest and miniskirt.