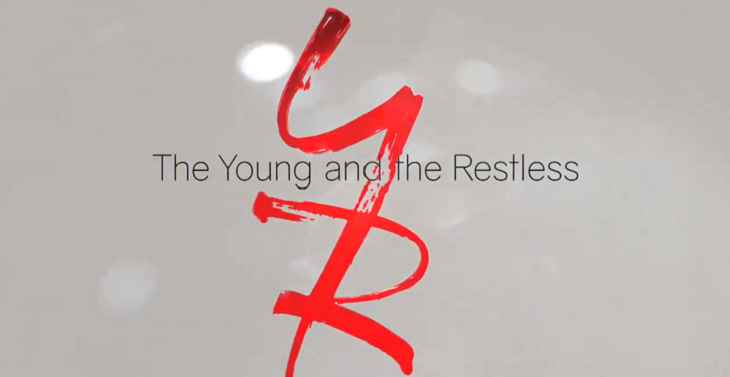 The Young and the Restless (Y&R) casting news teases a new contract role is in the works. The show held an audition for a contract role of “Joshua,” who’s serious, funny, and a great businessman. It sounds an awful lot like Adam Newman, doesn’t it? Here’s everything we know about this casting news update.

The character is named “Jeremy,” which could be a fake name. In the scene, Jeremy talked to a person named “Sandy,” who he was reassuring that they aren’t the same person as they once were. The casting call brought back the speculation that the new role could be Adam Newman or part of Kerry’s (Alice Johnson) past.

Is It Time For Adam To Come Back?

One reason people think that it is Adam is because it is time he comes back to claim what is his —Newman Enterprises. He has been gone a few years. Justin Hartley is still busy doing This Is Us, so it’s clear if they want Adam to return, it will have to be a recast.

Do you think Jack should trust Kerry? #YR pic.twitter.com/buE1rrwGhC

Adam’s presence on the show is missed. While Chelsea (Melissa Claire Egan) and Connor left the show, if Adam comes back his family could come back. It isn’t clear if Melissa Claire Egan is open to returning to Y&R as Chelsea.

Could It Be Related To Kerry’s Secret?

It’s clear that Kerry has a secret. The Y&R fans have debated what she could be hiding. They concluded that it must be related to having a criminal past or possibly in transition as a transgender woman. The show has not confirmed anything, just teased that she has a shocking secret.

The Young and the Restless Poll: Should Rey Be On Every Day? – Y&R Overplaying Character?

Who do you think “Jeremy” could be on the show? Don’t forget to come back later for more The Young and the Restless (Y&R) spoilers, news, and casting updates!