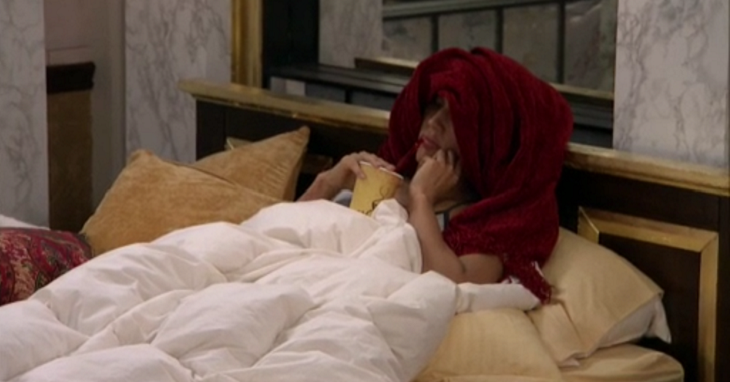 Lolo Jones and Tamar Braxton got into a heated fight that turned physical on Celebrity Big Brother. Live feed was immediately cut and was on downtime for nine hours. That was enough time for speculations to roam around. Was Lolo kicked out of the house?

Celebrity Big Brother fans predicted that Lolo, an Olympian, got evicted for hurting Tamar physically. The footage was cut off just when Lolo knocked off the glasses on off Braxton’s face.

The altercation happened when Lolo felt fed up of being “popped off” on by the “Braxton Family Values” reality star. “I’m f***ing cool. Last night we all f***ing stayed up to make sure you’re f***ing cool. You are popping off on us,” Jones told Braxton. Braxton said she needed to calm down. “What you need to f***ing do is calm down and stop f***ing popping off on everybody.”

The Dancing With the Stars alum also said, “Next time somebody calls me a bitch I’m just gonna start yanking.”

“Then do it,” Jones replied.

“Then say it,” Braxton responded. Then the feed was cut.

The fight was intense that Kandi Burruss, who just settled her feud with Braxton, reportedly stepped in. 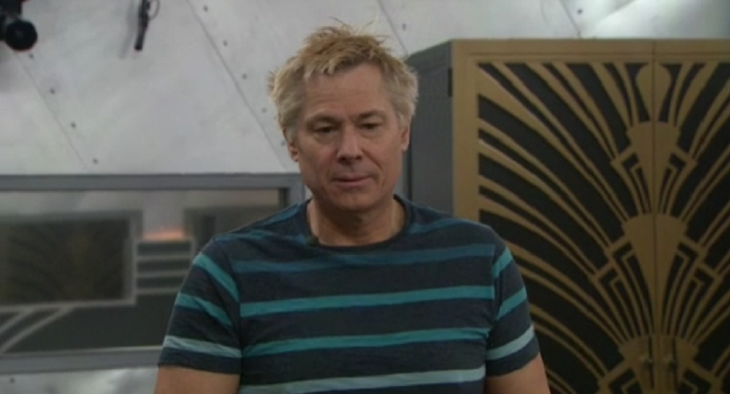 Meanwhile, Celebrity Big Brother spoilers reveal who got nominated for the second week of the reality competition. Kato, the new HOH, nominated Dina and Tamar. Ever since Dina tried to convince Joey to refuse the safety Kato offered, she became a target for Kato. Then, Tamar has strong ally connections in the house, which makes her a top target for eviction as well. Is Dina a real threat? Will Tamar be able to escape eviction this time?

Watch out if the nominations change with the veto and how these housemates would plan to ensure they remain in the competition.