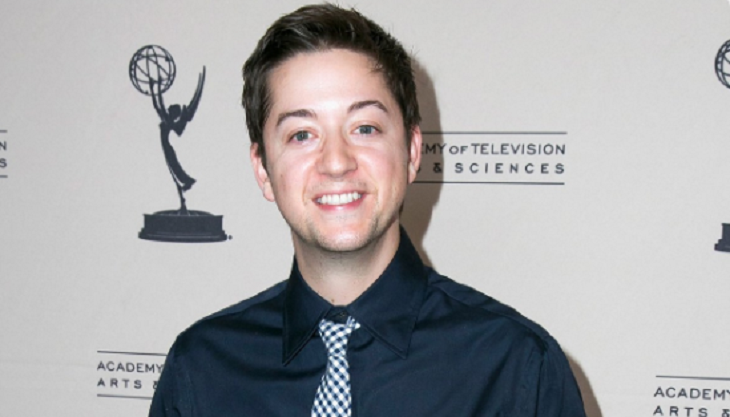 General Hospital (GH) casting news indicate that fans will be seeing several familiar faces in Port Charles in the coming weeks. That’s because three super sleuths will be returning very soon. Here’s what you need to know.

According to ABC Soaps in Depth, super sleuths Spinelli, Robert and Brick will all be back in town to take care of some serious business. Bradford Anderson will be back as soon as this coming week to reprise his role as Spinelli while Tristan Rogers will be back as Robert Scorpio and Stephen A. Smith will clock in again as Sonny’s trusted right-hand man (and surveillance expert), Brick.

It’s without a doubt that Spinelli will help crack a case alongside his trusted friends, Jason and Sam. There’s a strong possibility that Jason and Sam might need his help to find more information about Shiloh and his questionable past. In addition, Tristan will be back as Robert Scorpio to help find the person who is behind Anna’s mysterious illness. It’s more than obvious that someone in Port Charles is trying to harm her. After all, whenever Anna has been in trouble in the past, Robert has managed to find his way back in town to help her in one way or another.

Mike has an episode today, West Coast. What will it mean for his future at Sonny's? An emotional, new #GH starts RIGHT NOW on ABC! #GH55 pic.twitter.com/o6tNUBu17U

Meanwhile, the last time fans saw Brick on the canvas was in September, when he helped Sonny out with Mike’s fading memory. It’s been noted that Stephen A. Smith is a huge fan of General Hospital and that he loves appearing on the show whenever he can. Of course, fans will simply have to tune in to see what is in store for all three characters. General Hospital airs weekdays on the ABC network. Check your local listings for times.

In the meantime, let us know what you think by leaving us a line with your thoughts in our comments section below. And as always, check back with Hollywood Hiccups for all the latest news, updates and spoilers on General Hospital and all of your favorite daytime television shows right here!