Celebrity Big Brother Live Feed Updates Round 3 Spoilers: Tom Crowned HOH, Who Is Safe From Being Put On The Chopping Block? 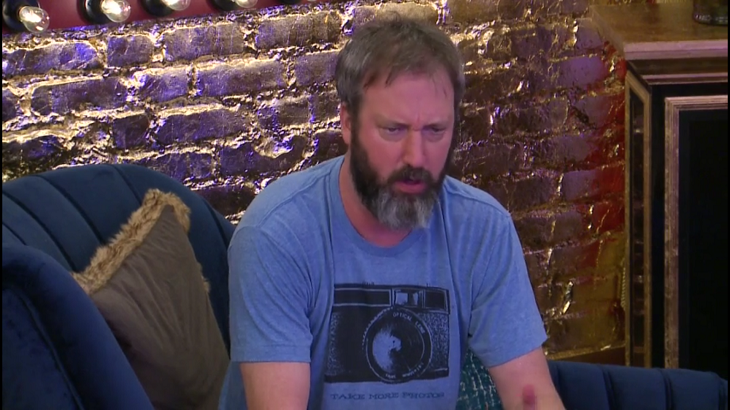 Celebrity Big Brother 2019 (CelebBB) Live Feed spoilers revealed that new Head of Household after the live POV and eviction episode on Monday, January 28.  The Live Feeds returned for a few hours until the houseguests were called to compete in the HOH competition. It was a very long competition and lasted for a few hours, and when the returned, we found out that Tom Green is the new HOH for Round 3. Here’s everything that happened inside the Big Brother house after the live show ended last night.

Around 130 am BBT, the feeds returned. The houseguests revealed that they faced the haunted house HOH competition.  This competition uses the Big Brother house as a set and everyone has a timed run. The best time wins the competition. As outgoing HOH, Kato Kaelin could not compete, which meant he was counting on Tom to win for them to keep the power.

As of now. Kato and Tom want to nominate two women and use the POV to veto one of the nominees, backdooring Joey Lawrence. Tom says he isn’t sure what he wants to do yet. He wants to talk to the rest of the house before deciding. 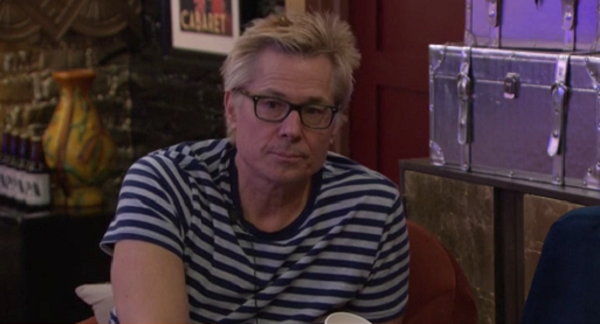 After everyone leaves the HOH room reveal, Kato and Ricky Williams chat with Tom about nominations. Kato wants Tom to nominate Kandi Burruss and Tamar Braxton. Kato explains that is the best scenario because if Joey wins the POV, they will evict Tamar. Tom laughs that no one would be upset to see the “drama queen” leave.

Tom said he doesn’t want to put Dina Lohan on the block this week.  He said that he likes Dina, pointing out she didn’t handle it well when she was put on the block last time.

The Nomination Ceremony will take place Tuesday, January 29.  When it is official, Hollywood Hiccups will post an update. Don’t forget to come back for more Celebrity Big Brother 2019 (CelebBB) spoilers, news, and Live Feed Updates!