Days Of Our Lives Spoilers: John Worries That Leo May Be His Son 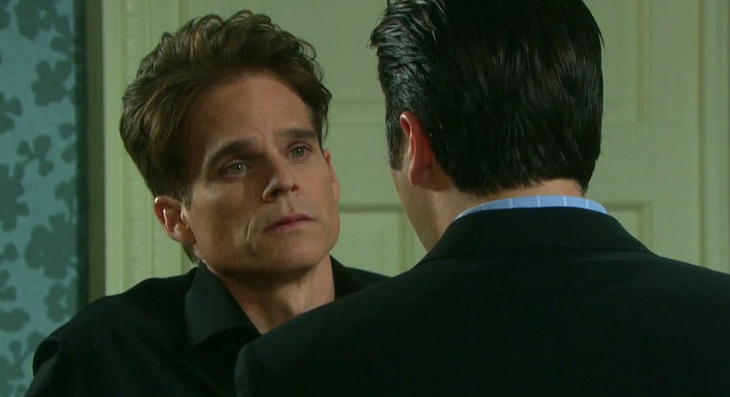 Trouble and more drama are brewing in Days of Our Lives (DOOL)  as John confesses to his longtime friend Roman that Leo might be his son. His worries come up after finding out that he knows Leo’s mom, and that they were romantically involved in the past.

DOOL Spoilers— Leo Is Nothing But Trouble!

The people at Salem want Leo gone for good. Viewers may remember that Leo is a conman who blackmailed Sonny Kiriakis into marriage. He used the incident when Sonny and Will killed him when they got into an altercation. Leo used the photos of what they did to force Sonny to leave Will and marry him instead.

Will Horton and John Black worked together to track down his mother hoping that her presence will force Leo to leave town or if not, leave Sonny alone. When they finally found Leo’s mother, Diana, and she’s on her way to Salem, Will and John realized that she might bring more trouble instead. 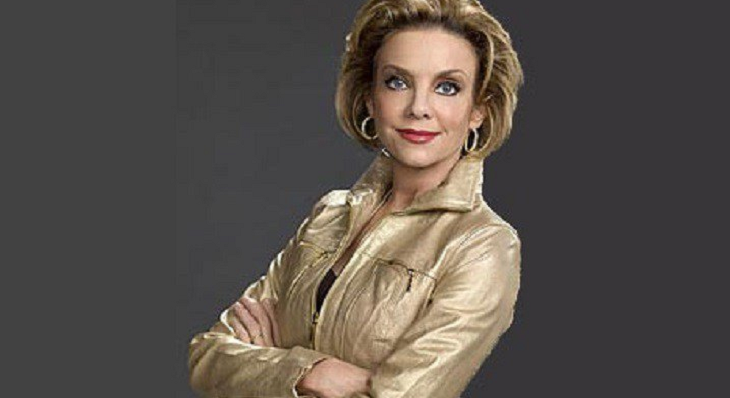 John and Diana have an intimate past and it seems like Diana is eager to rekindle the flame. John confides in Roman about his fears that Leo could very well be his son. If so, things will become more complicated for everyone in Salem.

Apart from the possibility of being the father of a conman who will do anything for money, Diana’s presence in Salem could put John’s marriage to Marlena at risk. The couple has gone through a lot including Marlena’s near-death experience, and they could very well survive John’s past loves.

However, Days of Our Lives spoilers say that Diana does not want to lose John this time around. Marlena tries to be civil and asks Diana to deal with her son. But the latter does not seem to have any plans of doing any of that. Diana and Leo may even end up working together since they are both trying to be in a relationship with people who are in love with others.

Days Of Our Lives Spoilers: Chad Saves A Kidnapped Charlotte– Is Gabi Guilty Of Taking Her?

Will Diana ask Leo to leave Sonny alone or will they work together to make sure they get the people they love?