The Bold And The Beautiful Star Katherine Kelly Lang Joins New TV Show, What Does This Mean For Brooke Logan? 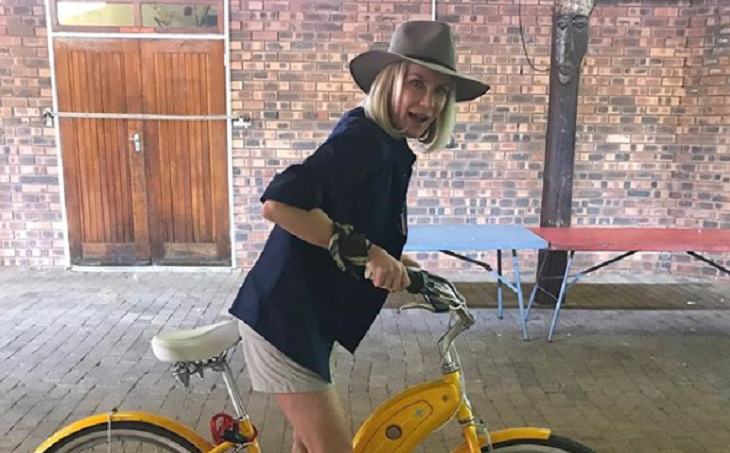 I’m a Celebrity…Get Me Out of Here! (occasionally shortened to I’m a Celebrity) is an Australian reality television series on Network Ten which is based on the British television show of the same name. The celebrities compete for $100,000 to be donated to their chosen charity. The series is set in Kruger National Park, South Africa, and is hosted by Australian television personalities Julia Morris and Chris Brown.

Before entering the jungle, Katherine did have this to say (according to the Daily Mail): “Nobody else will be wearing make-up and I think I look okay without makeup. In my regular life when I am not working, I hate wearing make-up.”

So far Katherine herself hasn’t made any additional comments about her new gig although it’s without a doubt that her fans are excited to see another side of her in front of the reality television cameras. Here’s hoping that she doesn’t have to do or eat anything that is too insane! But then again it wouldn’t be a Reality TV competition if you didn’t have to eat something that was moving, right? And while I’m A Celebrity doesn’t air in the United States, we will definitely be looking forward to seeing highlights and outtakes online.

How Will It Affect Brooke’s Airtime?

As for Bold and the Beautiful, it’s possible that she will take a brief hiatus.  But have no fear, B&B fans, she will return as soon as the reality show wraps up.