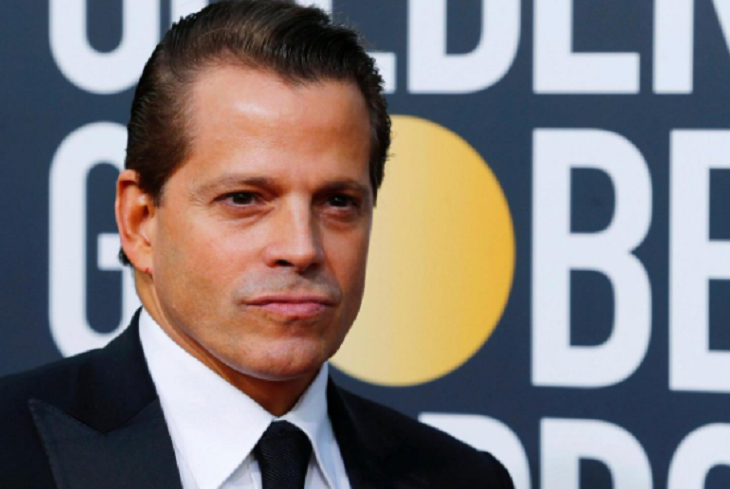 Celebrity Big Brother 2019 star Anthony Scaramucci appeared to be a real houseguest.  He played in the competitions. He was on the block and he even acted upset that he could be voted out first. Then, suddenly, the Mooch was nowhere to be found and disappeared from the Big Brother house.

Scaramucci Was Never A CelebBB Houseguest

On Friday’s show, it came out that Anthony was never a houseguest.  He was pretending to be one as part of one of the season’s twists. The viewers and the houseguests were baffled on how Scaramucci could have fooled them.  Many felt like it was a publicity stunt for CBS or for Scarmaucci.  However, Anthony assures the Big Brother fans, it was not a trick.  And, according to EW,  he wants people to stop saying that he quit the show.

Anthony Was Supposed To Be A Cast Member

Apparently, at first, he was supposed to be a houseguest. However, he couldn’t be away from his family for 30 days, so they used him as part of this twist. Aside from his children. Anthony also runs a $12 billion company, so taking off from any length of time is difficult.

As someone who never saw the show before appearing on the show, he is a fan. He found the game to be intriguing and very interesting.  He laughed saying, he will have to watch the rest of the season to see how it plays out.

Who Does He Think Win The Game?

Anthony believes that Kandi Burruss, Tom Green, Dina Lohan, or Kato Kaelin all have an excellent chance of winning the show. He said they are playing a slow game and it could pay off in the end.

Celebrity Big Brother 2019 Spoilers: Round 3 Nominations, Ricky Caused Tom To Panic –Who Is The Real Target?