The Young and the Restless Rumor: One Y&R Superstar Could Exit–Who’s Contract Is In Danger? 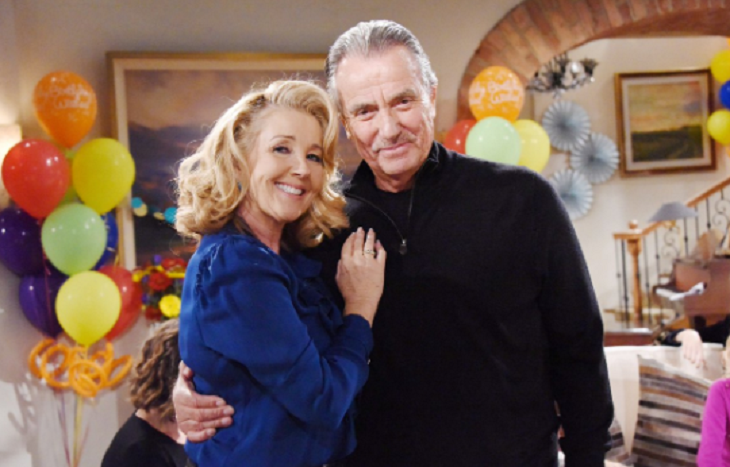 The Young and the Restless (Y&R) rumor suggests that a superstar could be on the chopping block. Apparently, since Mal Young’s exit, one of the biggest stars of the show could find themselves fired. Of course, the rumor doesn’t say who it is, but did say it is someone that is on the show “often.”

First up, the person who could be on their way off the show is not Eric Braeden. I felt that needed to be said before the soap fans assume that could be the case. Braeden is a staple of the show and without him, the show may not survive.

One of the best of the guesses on who it may be is Jordi Vilasuso, the actor who plays Rey Rosales. One of the reasons many suspect it is him is he is on often, if not daily, which is a “superstar.” He was created by Mal Young and many Y&R fans aren’t fond of him.

Many viewers are still angry that Doug Davidson was fired after nearly four decades of playing Paul Williams. They have expressed their desire for Jordi to be fired and Doug to be rehired. Over 8000 fans signed the petition to rehire Doug as the police chief in Genoa City.

Another guess is Jason Canela, the actor who plays Arturo. Abby Newman (Melissa Ordway) and Arturo recently got engaged. That seems to be the kiss of death for characters. Every man she hooks up with ends up off the show.

Alice Hunter Talks About Finding Her Dream Job On Y&R

Who do you think will be leaving the show? Do you like the Rosales’ family? Don’t forget to come back later for more The Young and the Restless (Y&R) spoilers, news, and casting updates!