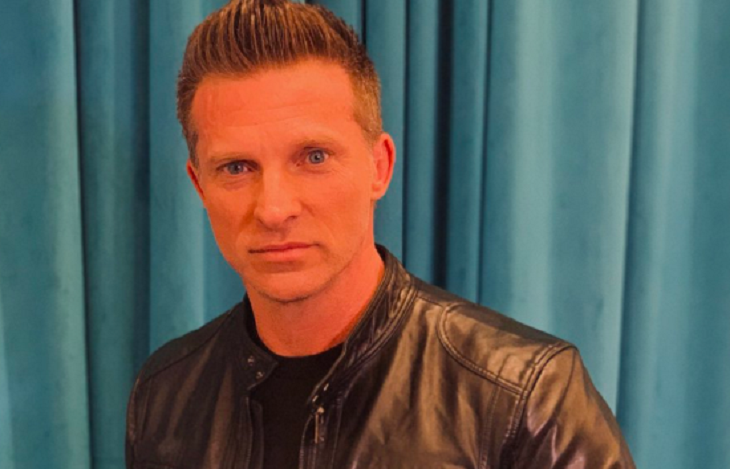 Steve Burton shares about his family having the time of their lives now that they are back in Los Angeles, California. A few years ago, Burton moved his family to his hometown, Nashville, in what he thought was “for good.” Now that they relocated to LA again, did the General Hospital star make the right decision?

In an interview with Soaps In Depth, Burton shared that he wanted his children to experience the kind of life he grew up with in Nashville. He got to spend Halloween, football and Christmas seasons there with his wife Sheree and their kids, 15-year-old Makena, 12-year-old Jack, and 4-year-old Brooklyn. However, the weather has been harsh that they experience extreme cold and snow storms. It came to a point that they felt it’s time to go.

Aside from the weather, another big reason for the move is Burton’s work. Commuting to and from work made it difficult for him to be together with his family most of the time.

Amazing Grace-land. The home of the KING! So fun. Here with @GeneralHospital peeps having a great time. The replica staircase @GHGraceland thanks for having us! #graceland #Elvis pic.twitter.com/t3o8Y9z2tH

“It became a situation where I wasn’t with my family enough. And the traveling was tough. It wasn’t sustainable. It was a lot of wasted time on the plane. Being back at GH, it was more conducive for my family that we be here so we could be together,” Burton shared.

Now, he feels like they’ve made the right decision to return to California. “We’re loving it,” he said. “It’s amazing how many doors have opened up since we’ve been out here now. Everything is just better. We’re having the times of our lives!”

Steve’s Family Is  Enjoying The Beach!

Burton and his family are now enjoying the sunny beach and the good weather in California even during winter. In his Twitter page, he shares a couple of photos with his wife and kids playing Frisbee and collecting shells along the coast. He also gets to grab food with his daughter at night, showing that he could spend more time with them now.

Meanwhile, fans could expect more exciting things about his character, Jason, on General Hospital. He and Sam are back together, finally. However, spoilers tease that they are forced to keep their relationship low as Sam tries to get closer to Shiloh. Stay tuned for more updates!