90 Day Fiance: Happily Ever After? Update: Which Couples Are Returning For Season 4? 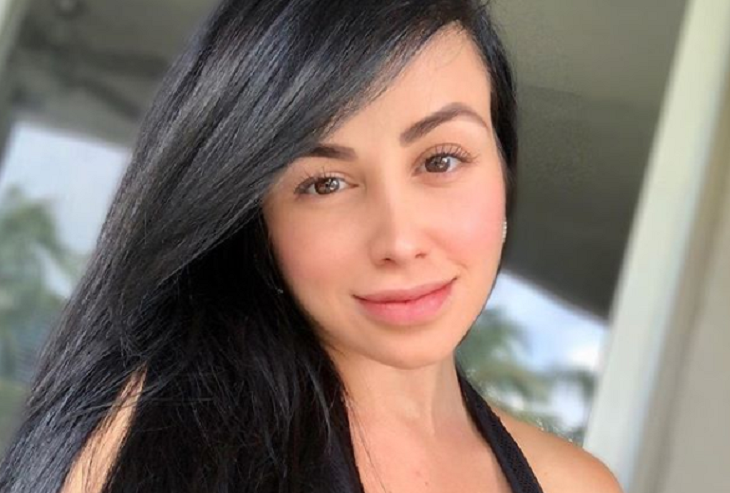 90 Day Fiance Season 6 has wrapped up, but if you’re not over the explosive and entertaining drama, good news! TLC has confirmed that the show will return with a new season of its spin-off, 90 Day Fiance: Happily Ever After? Fans could expect some of their favorite couples to return, with new developments on their journey towards love and happiness in America.

For now, it seems that only Chantel and Pedro Jimenez are officially signed in to return. We first met them on 90 Day Fiance Season 4, and the two have starred in two seasons of Happily Ever After?. According to E! News, it seems that things aren’t going well for the couple, who are still dealing with family and trust issues.

Chantel and Pedro have provided the show with serious drama, but there other well-loved couples who have surely made for hysterical laughs and shocking scenes. Who do you think will be back on the much-awaited spin-off? Here’s a list of some contenders.

These two, who we just saw on the last season of “90 Day Fiance,” are certainly at the top of the most controversial couples in the show’s history. Their fights were so violent that the authorities, on multiple occasions, have been forced to intervene. Just recently, Larissa and Cold made headlines again when Larissa got arrested for domestic battery after another violent bout. According to Reality TV World, Colt’s cousin revealed that the couple will be returning to the show despite their major disagreements.

Sources have also revealed that Nicole and Azan are part of the new season’s cast members. When we last saw the couple, Azan’s visa has been denied so he’s still in Morocco while Nicole struggled to fund his legal fees. Will they receive good news this time around and finally end their long-distance relationship?

The couple gave fans serious bouts of laughter with their hilarious antics on “90 Day Fiance” Season 5. After their engagement in Thailand, David and Annie are now settled in the U.S. but life hasn’t been as smooth as they expected. Despite the potential of providing comic relief for the show, sources suggest that David and Annie aren’t returning to “Happily Ever After?” Season 4. They are reportedly planning to launch a YouTube channel featuring Annie’s Thai recipes.

Here’s another couple that fans would definitely love to see back on the show. On her Instagram account, Anfisa recently revealed that TLC has contacted her through a letter, which she gave to her cat to scratch and tear up. The Russian native has repeatedly denied starring on the reality show again and is now focused on her YouTube channel. Jorge is currently serving a two-year sentence in prison for possession of illegal drugs.

Pao has just given birth to their first child last Jan. 1. With a new baby, it will surely be interesting to see how the couple’s relationship will change. The chances that they will be back for another season is very likely.

The Season 6 couple has split after their whirlwind relationship. Despite this, insiders revealed that two will be back for the upcoming spin-off which will feature the end of their marriage.

90 Day Fiance: Happily Ever After? Season 4 is slated to premiere this spring on TLC.