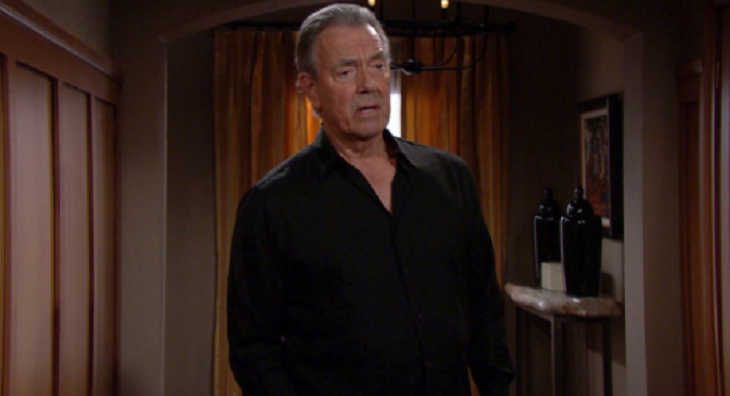 The Young and the Restless star Eric Braeden never did like how things went on during the regime of their previous boss and he had a lot of things to say about it. He sure wasn’t shy to expose it all during his Facebook live session.

He didn’t drop Mal Young’s name but it was quite obvious that the Y&R actor was referring to him. Young tried to “bring the character down”, Braeden added. It was clear that Braeden was not in a forgiving mood when he made this response but he seemed to be almost ecstatic when he recalled that he was gone. He even said and waved “Bye bye!” while directly facing the camera.

Eric Braeden has portrayed the character Victor Newman since 1980. At first, he was supposed to play the role for only 12 weeks, but he ended up being a long-standing character in Y&R for nearly four decades. Given that he is already a legendary character in the soap, the idea that he might leave the show is simply unimaginable. It won’t just disappoint Braeden but the other cast members and avid viewers as well.

Will Adam Newman Return To Y&R?

During his “Ask Me Anything” session, he confirmed that the show’s new Executive Producer is Tony Marina while the position of head writer has been passed to Josh Griffith. He addressed some rumors about the show. He said there’s little chance that Adam Newman will reappear on the soap despite the speculations that a recast is on the horizon. He also mentioned his son, Christian Gudegast, and said he would love to work with him in the future. He also added that he misses working with one of his favorite co-stars, Jeanne Cooper.

The Young And The Restless Spoilers: Teriah Go On A Double Date With Kola, Lola Growing Obsessed With Summer?