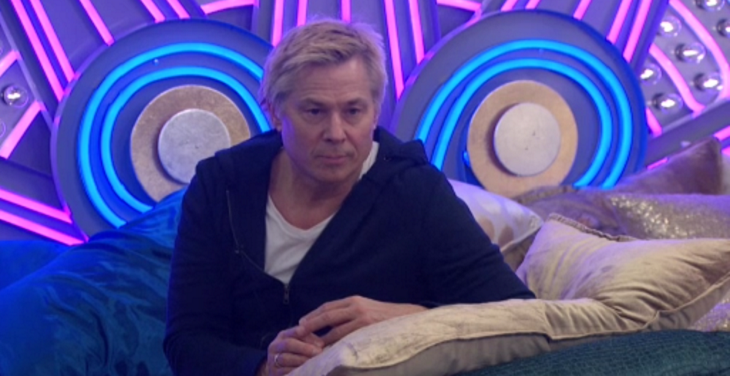 Celebrity Big Brother 2019 (BBCeleb) spoilers tease there has been a lot of action inside the house over the past few days. Joey Lawrence tried his best to flip the house but he didn’t quite get the votes he needed to stay. He was voted out on Saturday’s eviction.

Tamar Braxton won the Head of Household competition, and she will hold the power for Round 4.  The final showdown was between her and Kato Kaelin.  She will have to put two people on the block.

Tamar was not shy in pointing out who she wanted to put on the block. She nominated Tom Green and Kato Kaelin.  She wants Kato to go first, as she thinks Tom would crumble with Kaelin.

If Kato wins the Veto, Tom will go. She wants the power duo separated.  And, she is probably not wrong because as a power couple, they are strong.

Which Houseguest scored a touchdown to win the Power of Veto? Watch the latest #BBCeleb episode right now: https://t.co/VNbAZnQJLi pic.twitter.com/7iotNlDSkc

Tamar has been all over the place as she has tried to zero in on who she wants to evict. First, she wanted Kato to leave 100 percent.  Then, she flipped and said she wonders how Tom and Kato would react if she renom’ed Lolo Jones and she left instead.

Kani Burruss told her that if she wants to put Lolo on the block, they have the votes to get rid of her. Tamar isn’t sure because she believes Tom and Kato need to be separated.

Who knows what will happen as we move to the live show.  Do you think Kandi can convince Tamar to target Lolo?  Who will win the POV?