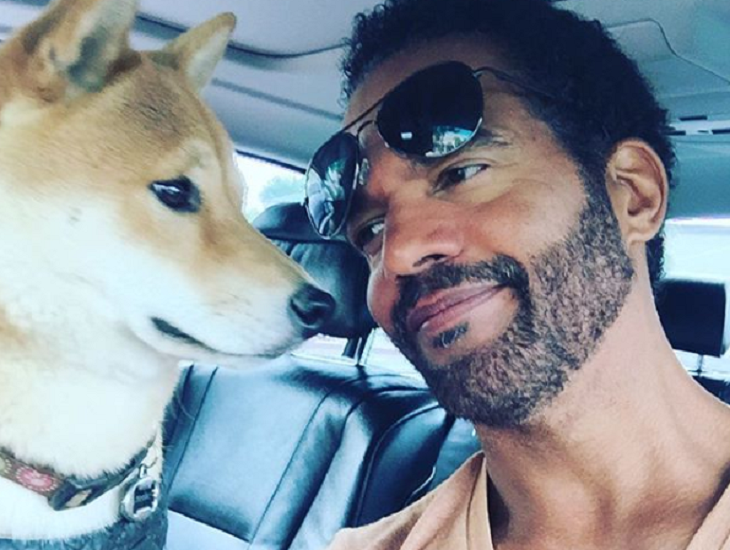 The Young and the Restless star Kristoff St. John was found dead in his home. The talented actor was only 52.  One of Kristoff’s friends was worried about him after not being able to reach him and went to his home to check on him. They found his lifeless body and alerted law enforcement. The police arrived at the scene and pronounced the actor dead.

In 2014, Kristoff and Mia St John took their son Julian, who struggled with mental illness, to a facility for treatment. Julian was suicidal and he was placed on suicide watch. The hospital did not do their job and Julian killed himself.

The St. Johns sued the facility for negligence and settled for an undisclosed amount of money. Since his son’s death, Kristoff has struggled with depression.

In 2017, Kristoff allegedly told a friend that he was thinking about killing himself.  They called the police who put him on a 72-hour psychiatric hold. He later agreed to enter a treatment center to get help for his depression.  He appeared to be doing better over the past few months.

Since then, Neil has not been seen very much on the Young and the Restless. The fans have missed his presence and had taken to social media to ask him when Neil would pop in. St John revealed that Neil would appear on Y&R in the next couple weeks, presumably during February sweeps. After nearly three decades of playing Neil Winters on Y&R, it will be the last time the viewers will see Kristoff on the show.

Mia St. John posted (now deleted) to Twitter that she blames the hospital for Kristoff’s death.  She said first, they killed her son. Then, they took her husband. She believes his grief from losing his son was what led to his death.

Suicide is never the answer.  If you feel like hurting yourself, please contact someone you trust or the National Suicide Hotline at 1-800-273-8255.