The Young And The Restless Stars React To Kristoff St. John’s Sudden Death 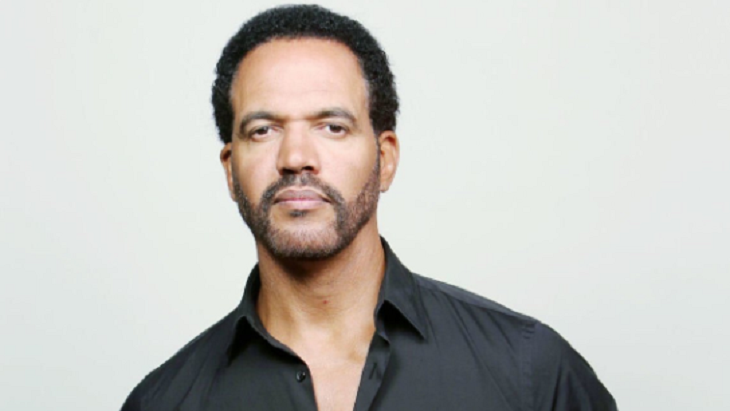 The Young and the Restless (Y&R) star Kristoff St. John was found dead in his home on Monday, February 4. His family, friends, and fans were shocked and saddened by the gigantic loss. His co-stars posted to social media to express their sense of loss and proclaim their love for the talented actor.

Tracey Bregman (Lauren Fenmore) said that she will miss Kristoff and will never forget his laugh.  She noted that he was a great man and father.

Sasha Calle (Lola Rosales) said that she didn’t get the chance to work with him closely, but she knew anyone that knew him loved him.

Kristoff was always such a bright wonderful energy on set. Thank you for being so generous to us all. Sending love and healing energy to your immediate family and your Y and R family. You are deeply missed sir…#mentalhealthawareness #yr #oneofthegoodguys #rip #loveandlight #lesfeuxdelamour #love #loss #life #prayers #cbsdaytime #cbs #sadness

Elizabeth Hendrickson (Chloe Mitchell) posted a picture of St. John with the caption, “RIP to the sweetest man. Sending love and prayers to his family.”

Sharon Case (Sharon Newman) posted a picture of the two of them together.  She said, RIP my dear friend.”

Alice Hunter (Kerry Johnson) posted that her heart is with his family and loved ones.  She said that she hopes he was met with open arm by his beloved son, Julian.

Lachlan Buchanan (Ex Kyle Abbott) said that he was shocked by Kristoff’s death. He noted that he was a fun and lovable person.

Jessica Collins (Avery Bailey) said that she was saddened to hear the news of Kristoff’s passing. She noted he was a beautiful soul and so kind to her.

Cady McCain (Kelly) said that his death was shocking and she will always remember what a kind-hearted person he was.  She hopes he gets the rest his soul needed.

Sitting by myself in my car! It’s raining outside, with dark clouds and wind outside… am reading your tweets about my friend KRISTOFF! Thank you all for your kind words! I have none right now! He was a hell of an actor and simply one of the nicest guys ever! Can’t believe it!

Daniel Hall (Scotty Grainger Jr) said that Kristoff had an energy about him that people were drawn too.  He will be deeply missed.

Eric Braeden said that no words can explain what he is feeling.  He loved St. John and he is so sad that he is gone. He said he was a “helluva” actor and one of the nicest men you would ever meet.