Days Of Our Lives Spoilers: Major Shocker To Rock Salem, Who Is The Monster? 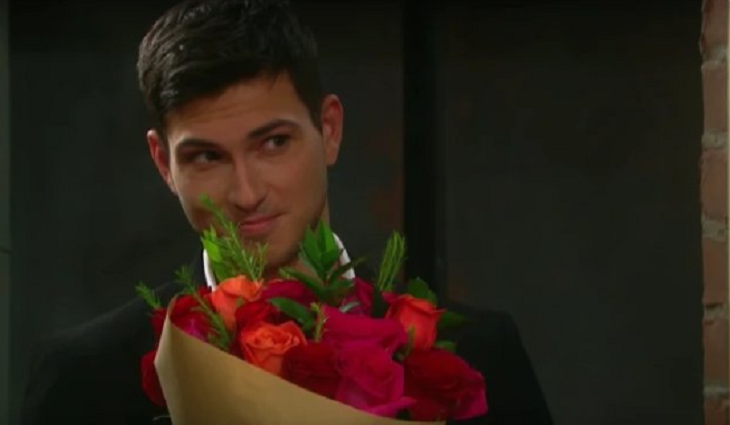 Days of Our Lives (DOOL) spoilers tease a massive 2018 scoop may soon unfold before the NBC soap opera viewers eyes! A cryptic spoiler had been released shortly before the end of 2018 that said something to the effect of “Salemites think there’s a monster in their midst, but the true monster will emerge!” Could this be talking about Ben Weston (Robert Scott Wilson) and his sister Jordan Ridgeway (Chrishell Hartley)?

DOOL Spoilers— Who Is The Monster?

For months, Hope Brady (Kristian Alfonso), Julie Williams (Susan Seaforth-Hayes) and many other Salemites have held Ben Weston’s psychotic past as the “Necktie Killer” against him, even though it was confirmed that he had suffered a psychotic break and been confirmed healed through psychotherapy.

In fact, the fire that Ben was blamed for when Ciara Brady (Victoria Konefal) was in danger of being consumed by a fire that had been set, was actually set by Tripp Dalton (Lucas Adams), as Days of Our Lives viewers found out in October 2018, when he confessed to Claire Brady (Olivia Rose Keegan).

Ben didn’t want Ciara to be hurt but he did want to frame Ben for the fire! Now Ciara is being held in the same cabin, and having lots of post-traumatic flashbacks which are terrifying? Who is the monster who kidnapped her and is holding her in the same cabin?

Ben to the rescue? For Ciara's sake, we hope so. #DAYS pic.twitter.com/j3cOrk8uvW

DAYS Spoilers– What’s Ahead For Ben?

Other Days of Our Lives spoilers tease that Jordan Ridgeway is the one who kidnapped Ciara and also will kidnap Charlotte DiMera (Chloe Teperman), supposedly to protect her from her brother Ben’s going off the rails!

Who protects someone while potentially harming them? Are DAYS writers planning to redeem Ben by blaming his sister Jordan for his crimes, and throwing her under the soaps bus? Many rumors abound that this is exactly what they plan to do so Ben and Ciara, who have hot soap super couple chemistry, can have a happy forever after!

Stay tuned to Days Of Our Lives and keep checking Days of Our Lives spoilers to see whether these rumors are true and Salemites think Ben’s the monster, but it’s really Jordan!

Days Of Our Lives Spoilers: Will And Sonny Have A Special Valentine’s Day With Gabi’s Help