The Young And The Restless Alum Shemar Moore Post A Video After Learning About Kristoff St. John’s Death, ‘He Was My Brother’ 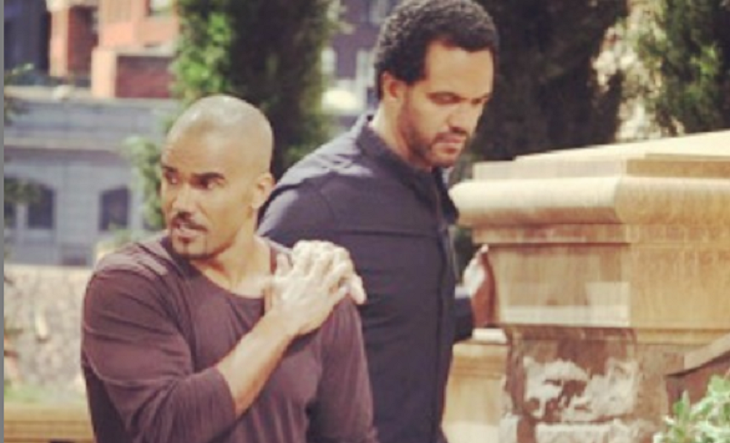 The Young and the Restless (Y&R) alum Shemar Moore (Malcolm Winters) posted a heartfelt video after learning about Kristoff St. John’s (Neil Winters) death. You could tell that Moore is struggling to understand how St. John was taken from this world at only 52 years old.

Shemar And Kristoff Were Close

There is no doubt that St. John and Moore were close friends. They worked together a long time and as Shemar said, he taught him the acting craft.  He saw something in Shemar that no one else saw and he helped him bring it out so everyone could see he was a talented actor.

“Mr. Kristoff St. John, there is no me with you. You are my brother. I love you! Sleep my dude. Rest in Peace. I’ll finish what you started.  Thank you for your heart and your talent,” Shemar wrote on Instagram.

Shemar pointed out in the video that St. John is an icon.  He dominated the Y&R storylines as a black male actor, something that is typically unheard of.

Shemar said in another post that he misses him already. He said it hurts that he cannot pick up the phone and talk to the man he calls his brother.

Moore recalled when he first got the role as Malcolm and how bad he was at acting.  He remembers Kristoff encouraging him and he told him he is a great actor. He worked with him and before long, Shemar was killing it in his scenes on the CBS soap opera.

Shemar, like many of Kristoff’s friends and family, is devastated by his death.  They just hope Kristoff St. John knew how much he was loved by his friends, family, and fans.