The Young And The Restless Alum Victoria Rowell Pens A Beautiful Tribute To Kristoff St. John, ‘You Believed In Neil And Dru’ 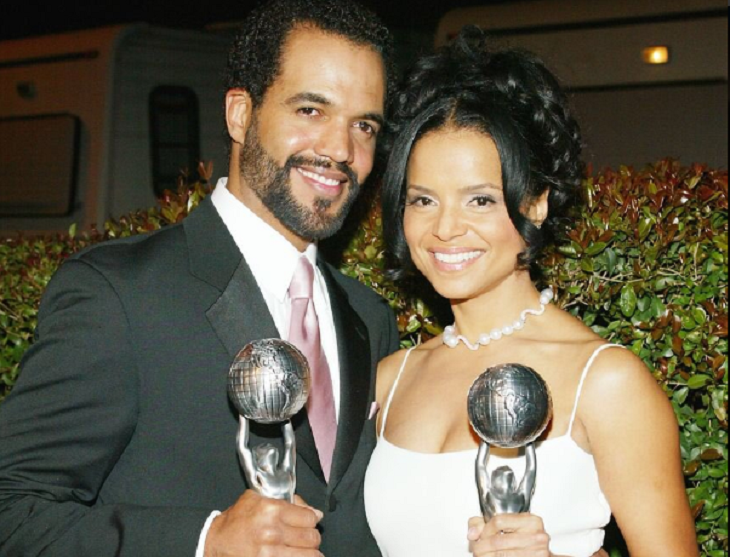 The Young and the Restless (Y&R) alum Victoria Rowell (Drucilla Winters) penned a beautiful tribute to her former on-screen soap opera husband, Kristoff St. John (Neil Winters).  She said that St John never stopped believing in Dru and Neil Winters and he fought for years to bring her back on the CBS soap opera for a reunion.

Victoria and Kristoff worked together for a long time on The Young and the Restless. Dru and Neil were amazing together. To this day, Lily’s (Christel Khalil) paternity shocker is one of the fans’ all-time favorite reveals.

Neil and Dru represented what most people want in a relationship.  They were solid. They were best friends.  They were hot together. And, they would defend each other to anyone who talked badly about the other.

Then, Rowell decided she wanted to fight for diversity behind the scenes, which ended up costing her job. But she never lost contact with Kristoff. They remained friends all these years.

“Ain’t no mountain high enough to keep me from you my beloved Kristoff. Through denied for over a decade, you never stopped requesting for us to be united. you pushed for diversity on Y&R.  I love you eternally, “ Victoria write on Twitter.

Ain’t no mountain high enough, to keep me from you, my beloved @kristoffstjohn1 —though denied for a decade, you never stopped requesting for us to be reunited @CBSDaytime @Sony pushing for #Diversity @YandR_CBS . True #BlackHistoryMonth #IDreamBlack history. Eternally I LOVE you

Even though most of daytime TV is white, Kristoff dominated. He was always front and center in storylines, until recent years when his depression forced him to take extended time off to seek treatment. His character was one of moral compass, which is not unlike his real life.  People depended on him for support and love.

Rowell said, ” Kristoff loved life, family and being an entertainer. He was one of the most generous people I have ever met. We stayed in constant touch.”

The Young And The Restless Alum Shemar Moore Post A Video After Learning About Kristoff St. John’s Death, ‘He Was My Brother’