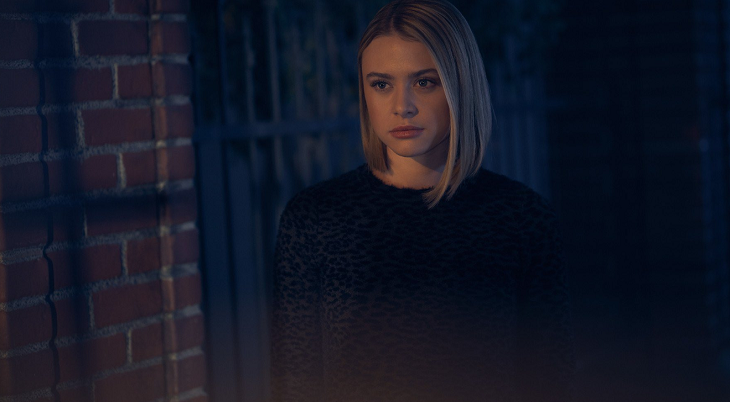 Have you been missing Kiki Jerome on General Hospital? Well, Hayley Erin will be back on your screen this March. Her new primetime series, Pretty Little Liars: The Perfectionists, will premiere on March 20 on Freeform.

Erin recently shared on Instagram a photo of the show’s main cast and wrote, “Love this crew.” She has also been sharing a couple of photos and video clips to promote the series, which is a spin-off of Pretty Little Liars.

“Set in the town of Beacon Heights, its picture-perfect facade is hiding some dark and ugly secrets. When the high-stakes environment pushes one of its residents to the breaking point, a murder is committed and as the town works to solve the mystery, sinister truths will be revealed,” the synopsis reads.

Erin’s character on “Pretty Little Liars: The Perfectionists” is still being kept secret, so fans just have to wait for it until this Spring.

Erin played Kiki Jerome from 2015 to 2018 and decided to leave as she is working on the primetime series. She bid her final goodbye after the Nov. 28 episode, and fans and co-stars immediately expressed how they are going to miss her on General Hospital. 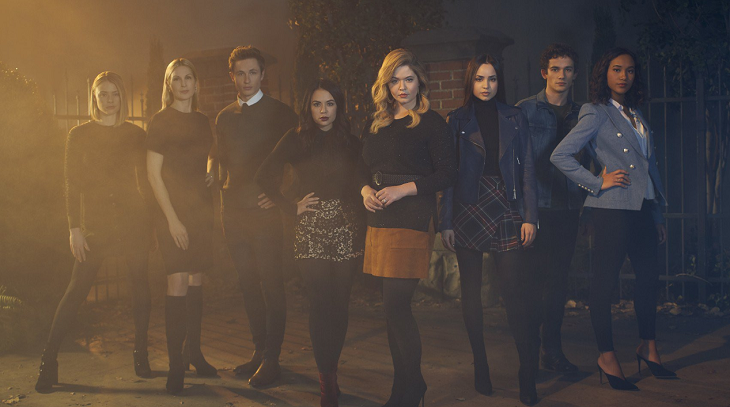 Fans of Kiki and Dillon’s (Robert Palmer Watkins) love team can also see them together again in Broken Strings, an independent film.

Pretty Little Liars: The Perfectionists is created by I. Marlene King and written by Sara Shepard. It picks up a few years after the OG series finale. A trailer has recently been released, but it is still keeping the show mysterious.