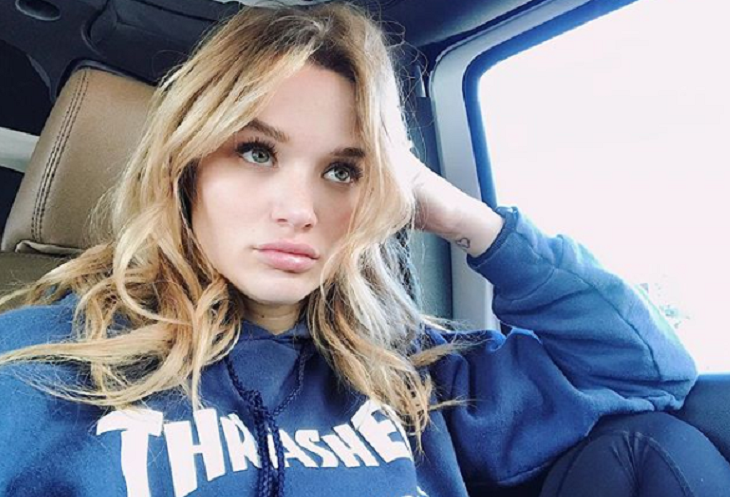 The Young and the Restless (Y&R) spoilers tease that Summer’s (Hunter King) tact is different this time. Rather than force matters with Kyle (Michael Mealor), she’s just waiting for him to make a relationship error with Kola.

Y&R Spoilers– Kyle And Summer Have A Connection

Kyle’s head has often been turned by Summer. So much so that she’s caused him repeated strife last year, which was a revisit relationship that played off Lachlan Buchanan’s edition of this male character.

Summer was likable during Buchanan’s run. King’s return to full-time status in 2018 included a devolving of her character. No longer Nick’s (Joshua Morrow) Super Girl, today’s Summer looks out for herself, as other soapy me-firster’s do, including Mealor’s edition of Kyle.

Now, with Kola being a real thing, Kyle finds his emotions binding. He’s convinced himself that Lola (Sasha Calle) is his true love and she may be. But Summer still pushes his guy buttons and the lady in question knows it.

Working in Dubai enabled Summer to live life on her own. While unjustly heading whatever project Victor (Eric Braeden) allowed her to have, Summer also had time to reflect. Entitled by Newman nepotism meant Summer didn’t and doesn’t have to worry about career choices or money matters. Instead, she had plenty of time to think about how to regain Kyle.

Rather than return to Genoa City and play the same old games, Summer is opting to be straight with Kyle. She outright told him that she wants to be direct and that’s true. But Summer didn’t say that she feels Kyle will implode of his own psychological weight.

Here’s the deal with the junior Mr. Abbott, he’s full of himself and inexperienced with women of substance, like Lola. It’s not that Kola is certain to be doomed, as Summer has calculated. Rather, King’s character believes that Kyle won’t be able to resist a return to the old life and that Lola isn’t capable of handling this guy, as Summer has and can again.

Y&R has created a nice relationship conflict that pits the lovable Lola, versus the annoying like a picnic fly Summer. Miss Rosales, the upstart in Genoa city. Miss Newman, the entrenched diva who’ll win one way, or the other.

Clearly, fans are encouraged to root for Lola and against yesterday’s girl, Summer. A head fake would have Lola eventually begin to play dirty and Summer to experience some type of setback that elicits unavoidable compassion. But that shift would be best seen down the daytime road.

Summer worked hard last year to try and win back Kyle’s loyalty. It didn’t happen and she’s realized that forcing the issue is the main reason why Syle the sequel didn’t happen. An easier path is being pursued, with Kyle’s long-term response the cloaked gambit.

The Young And The Restless Star Christel Khalil Doesn’t Know How To Say Goodbye To Kristoff St. John