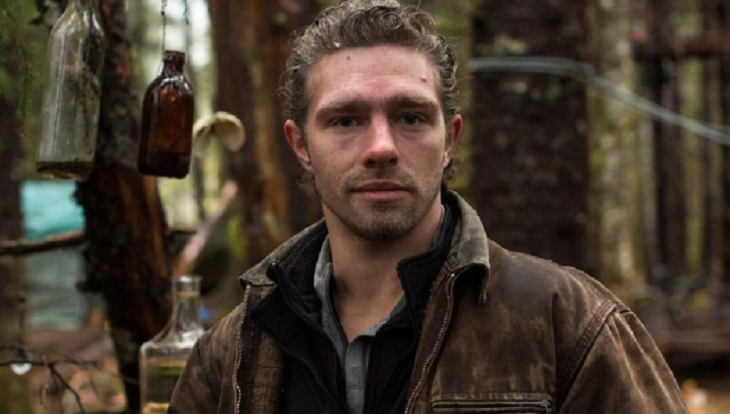 Alaskan Bush People star Matt Brown has reportedly reunited with his family after six months of rehabilitation from substance abuse. He is now is recovering and has started to be active on social media, even launching his own YouTube channel to keep his fans updated with his new adventures.

According to Radar Online, sources said that he recently returned to Los Angeles where his mom Ami had her checkup. He even shared a photo of himself while at the beach and wrote, “Sometimes you just need the sea… So beautiful.”

Last summer, Matt recognized that he had a relapse of his alcoholism and decided to check himself again in a facility. Reports said that just after 90 days of treatment, he decided to leave the rehab which his family naturally disagreed with. There were reports that say he and his father, Billy, even had a blowout fight because Billy wanted him to have a 24/7 sober coach with him. That was reportedly the reason that he chose to stay in a desert outside California.

On the contrary, his posts in his Instagram account revealed that Matt did not check himself out of rehab halfway through his treatment. He shared that he was given an extended Christmas break, although why he did not spend the holidays with the rest of the Browns is not clear.

Two days after Christmas day, he shared a photo and said that he is returning to the facility. Last month, he posted a video on his Instagram page and updated his fans that he has completed his six months treatment and that he is doing well.

He also created a YouTube channel where he plans to give more updates to his fans as he gets back on track with his life.

His family’s reality TV show, Alaskan Bush People, will be back on Discovery Channel for a new season this March 3. Fans would have to stay tuned to see if they will tackle Matt’s addiction and recovery. Stay tuned for more updates!