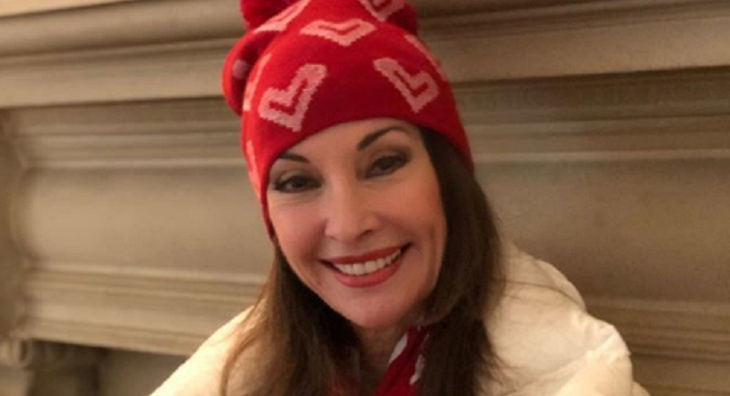 Susan Lucci, who played Erica in All My Children, was out shopping when she felt an immense pressure on her chest. She was brought to the hospital, and she was told she had a 90 percent blockage in one artery and 75 percent in another.

Susan Talks About Her Health Scare

“It shook me up. It shook my confidence in my health,” the daytime soap icon confessed when she appeared on Good Morning America. She exercises daily, eats healthy as much as possible, and she has not spent any day in a hospital except when she gave birth, so the blockage in her arteries surprised her.

The incident happened in October. “Narrowly missing a severe heart attack, I realized how vulnerable life is and how incredibly grateful I am to be here today,” Lucci shared.

It was life-changing for the actress, which inspired her to do works that would help women take their health a priority. She shared that she found out that heart attack is the top killer of women, surpassing the number of lives claimed by all types of cancers combined.

Lucci Wants To Inspire Others!

As such, Lucci wants to inspire others, raise awareness about heart disease and hopefully save lives. “No one should have to die of a heart attack — they just need to listen to their symptoms and act on them. My hope in telling my story is that I can help at least one wife, mother, sister, and friend.”

“You just need to listen to your symptoms and act on them,” she urged. Lucci said that as women often take care of their family, they are never on top of their to-do list. Because they are “so busy,” they would often dismiss the symptoms and believe that it will just pass.

The symptoms women should look out for include chest pain, nausea, fatigue, shortness of breath, vomiting, and sweating, according to ABC News’ Chief Medical Correspondent Dr. Jennifer Ashton.

This week, Susan Lucci will walk in the American Heart Association Go Red for Women Red Dress Collection. The event is dedicated to all women who have lost their lives due to heart disease, those who are presently battling the illness, and those who have survived.