The Bold And The Beautiful Recap Friday, February 8: Hope Feels A Pull Towards Phoebe, Does She Sense Beth Is Alive? 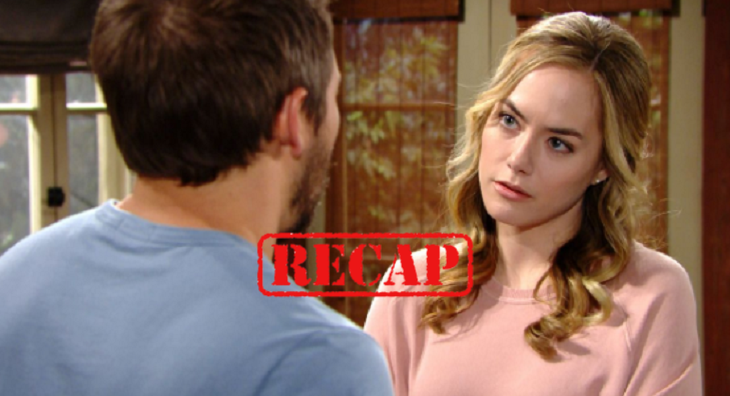 The Bold and the Beautiful (B&B) recap for Friday, February 8th reveals that Zoe is putting the pieces together as to why her father suddenly left Los Angeles for London. Hope can’t help but feel a gravitational pull towards Baby Phoebe and Wyatt and Sally have baby fever.

Hope (Annika Noelle) is in the cabin with the girls and while they are trying to take her mind off her worries, she can’t help but think about Baby Phoebe. As a matter of fact, she tells Liam (Scott Clifton) that she would like to join him at Steffy’s (Jacqueline MacInnes Wood) house to spend time with her two girls, Kelly and Phoebe. Liam is unsure if this is a good idea, but seeing how persistent Hope is, she believes that being around Steffy’s daughters will help with her grieving process. Liam takes a call from Steffy but doesn’t mention that Hope is coming over, too.

Over at Forrester Creations, Zoe (Kiara Barnes) tells Xander (Alexander Avant) that she wants to know why Flo (Katrina Bowden) has been living with her father. Zoe (turns up at her father’s apartment, as she continues to look for clues about his bizarre behavior and sudden disappearance. After her conversation with Flo, she feels as though the two of them hiding the truth. 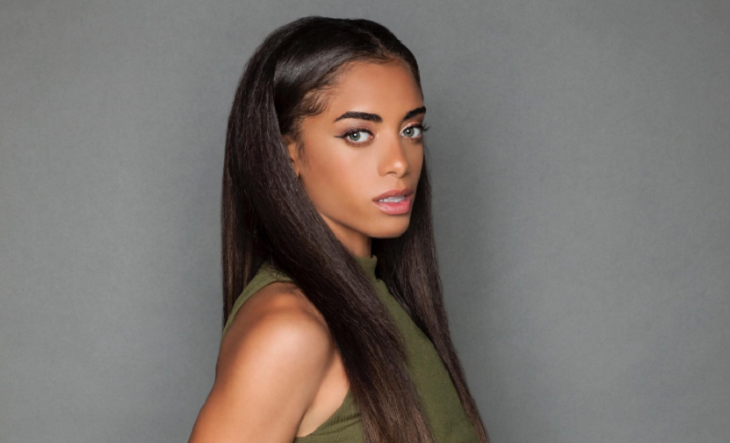 Zoe is left shocked when she finds Baby Phoebe’s adoption papers. Needless, Florence is left surprised by Zoe’s unexpected visit. Reece’s daughter then proceeds to grill her about her involvement in the adoption, her baby, her doctor’s name and so forth. At this point, it’s pretty clear to Zoe that Flo didn’t give birth and demands to know what is going on.

Back at the beach house, Wyatt (Darin Lee Brooks) asks Sally (Courtney Hope) about the comment she had made earlier about having baby fever, especially after they visited Steffy to meet newborn Baby Phoebe for the first time. Sally insists that she does want to have children but just wants to wait until the time is right.

Back at Steffy’s house, Hope is very persistent about spending time with Baby Phoebe. Both Liam and Steffy are unsure if she is making the right decision or if this is good for her mental health but Hope insists that the more time she spends with Phoebe, the better she will feel. At the end of the episode, Hope cradles Phoebe in her arms and tells her about her child Beth while whispering “I love you” to the child.