The Young And The Restless To Air A Special Episode For Kristoff St. John In April, Shemar Moore To Return? 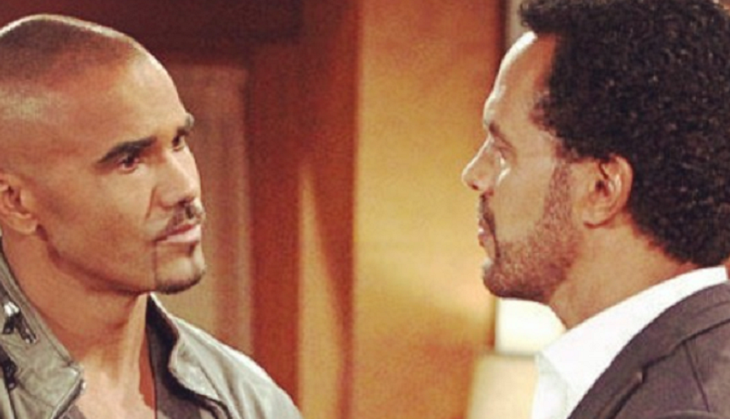 The Young and the Restless (Y&R) spoilers tease that CBS will air a special episode in April that will write off Neil Winters from the show. The writers are just now working on the episode and hope to air it during May sweeps. Here’s what we know about this special episode.

The two tidbits we know about this special is that they will be writing off the character of Neil Winters and that it will pay tribute to Kristoff and the life he lived. The statement did not reveal how they play on writing off Neil, but most Y&R fans believe they will kill him off.

Many fans are hoping they highlight depression and mental illness and kill him off that way. It would bring awareness to a cause that was special to him after he lost his son, Julian to mental illness.

ICYMI: The CBS Daytime Family will always value the legacy of Kristoff St. John and Neil Winters. A story will begin airing in late April where @YandR_CBS will pay tribute to both Kristoff and his beloved character, Neil Winters. Today’s tribute during #YR is only the beginning. pic.twitter.com/1F311Y1sif

Shemar Moore and Christel Khalil will likely return to pay tribute to Neil Winters. Malcolm (Shemar Moore) will probably wonder why he took his relationship with his brother for granted and wished he had more time. Lily (Christel Khalil) will probably blame herself as she was in jail when it happened. It will Neil’s friends and loved ones miss him, which is not unlike how they really feel about Kristoff St. John.

The press release from CBS said that the special episode would air in April. They said they would release more details as it gets closer to the time. Are you happy they plan to air a whole episode dedicated to Neil Winters?

The Young And The Restless Spoilers: Is It Too Late For Cane To Make Things Right With Lily?