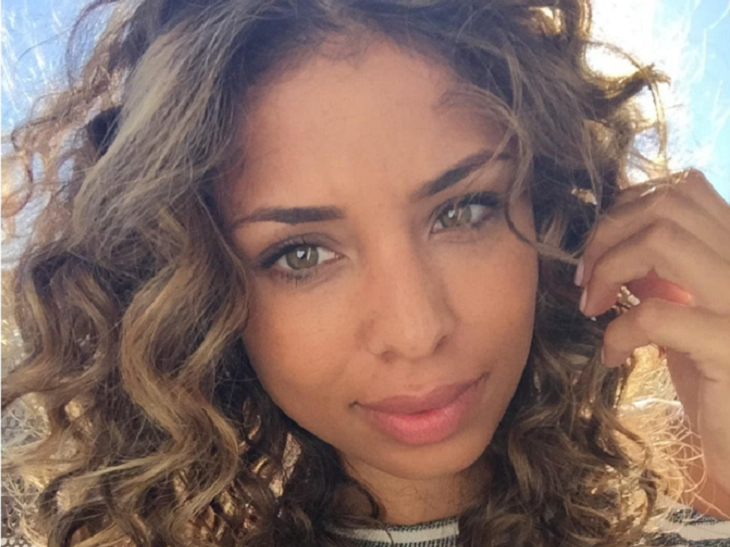 The Young and the Restless (Y&R) spoilers reveal that a new face is coming to town. It will be someone familiar to General Hospital fans. Brytni Sarpy, the actress who plays Valerie Spencer, is joining the Y&R cast. She will play the role of Elena Dawson.  Here’s everything we know about her Y&R debut.

According to Soap Opera Digest’s newest issue, Sarpy will begin taping next week. The scoop said that she will interact with several key players on the soap opera. With Devon Hamilton (Bryton James) heartbroken and lonely after Hilary Curtis’ (Mishael Morgan) death, she will probably be his next love interest. The fact that she was hired in a contract role means she will stick around for quite a while.

If not Devon, there are other people she could be there for. Cane Ashby (Daniel Goddard) may need a friend to lean on, that is beside Victoria Newman (Amelia Heinle), who he keeps pulling in for a passionate lip-lock. There’s Fen Baldwin (Zach Zinker), who just return to Genoa City and needs a gal pal to hang out with.  Of course, pretty soon, Adam Newman will be back in town and he may need a partner in crime.

What Does This Mean For Valerie Spencer?

At this point, Brytni hasn’t been seen on GH for quite some time.  She will appear on Valentine’s Day this week. She will pop in for an appearance.  After that, there is no word on when she will return.

General Hospital fans are upset that she chose to soap hop. However, the Y&R viewers are thrilled she is coming over and they hope she will be the woman to heal Devon’s broken heart.

The Young And The Restless Spoilers: Is It Too Late For Cane To Make Things Right With Lily?

Don’t forget to come back to Hollywood Hiccups later for more The Young and the Restless (Y&R) spoilers, news, and casting updates.