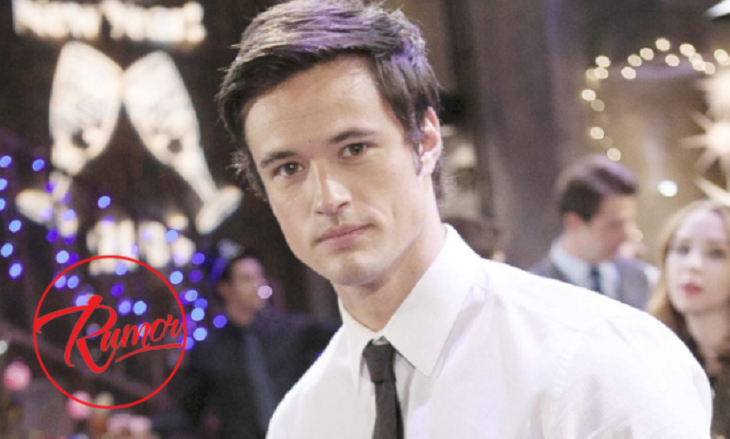 The Bold and the Beautiful(B&B) rumors indicate that there will be another twist in the investigation over who shot Bill Spencer (Don Diamont). Executive producer/head writer Bradley Bell revealed in an interview a few weeks ago that the identity of Bill’s real shooter will be completely shocking.

Bill’s shooting was one of the top storylines on B&B last year and fans were shocked when Taylor (Hunter Tylo) was revealed as the shooter. Taylor’s motive was that she believed Bill took advantage of her daughter Steffy (Jacqueline MacInnes Wood), and he ruined Steffy’s marriage to Liam (Scott Clifton).

How do you think Taylor would react to what Reese did? Tell us what you think! #BoldandBeautiful pic.twitter.com/YXAFrO3zhU

While everyone on B&B knows that Taylor is the shooter, she’s never been arrested for her crime. However, with the recent baby switch about to be exposed, this could lead to Brooke (Katherine Kelly Lang) and Hope (Annika Noelle) ratting Taylor out to the police.

Yet, Taylor’s arrest could lead to more revelations about the night of Bill’s shooting.
Executive producer Brad Bell has dropped hints that the storyline isn’t over and a plot twist could be coming.

So if Taylor didn’t shoot Bill, who did? One theory is that Taylor is covering up for the real shooter and that person is her son Thomas.

Thomas Returns To B&B With A Hot Storyline

B&B plans to bring Thomas back to the show, and with the character coming back that means there’s got to be a big storyline for him. What’s bigger than Thomas being revealed as Bill’s shooter?

Like his family, Thomas had plenty of reason to hate Bill. It’s because of him that Thomas was duped into believing Caroline (Linsey Godfrey) was dying. Because of the lie, Thomas dumped Sally (Courtney Hope) and moved to New York to be with Caroline and their son Douglas.

Aside from the Caroline lie, Thomas is also angry that Bill broke up Steffy’s marriage to Liam, and being protective of his sister, he had the motive to go after Bill.

No matter who the shooter is, it appears this storyline isn’t over with yet. Viewers will just have to wait and see how the story plays out.