The Young and the Restless Spoilers For Thursday February 14: Sharon Caves Under Pressure, Jack Romances Kerry 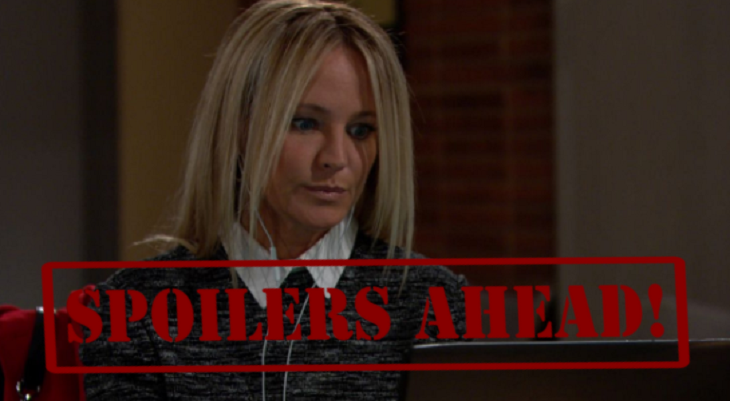 After everything going on with the Newman family, Nick doesn’t trust Phyllis at all. He thinks that she could be the one trying to sabotage his family. He thinks back to all the times that Phyllis wanted to get back at this family. She definitely has an ax to grind with his dad. Is it enough to frame Victor Newman (Eric Braeden) for murder? Of course, Nick thinks it could be a possibility.

Abby and Arturo are making a splash courtesy of @LifeandStyle! #YR pic.twitter.com/vCvzDvxmiR

The pressure is getting to Sharon and it is starting to show. Not only is she trying to be there for Nick and his family, but she wants to be a good friend to Rey Rosales (Jordi Vilasuso). She knows Rey will not be happy to hear about her involvement with JT’s coverup, so she is doing whatever it takes to conceal her involvement. Will Sharon be able to juggle Rey and the Newmans? Keep watching the Young and the Restless to find out.

Things have been going great between Kerry and Jack. And, Jack wants to make this Valentine’s Day special for her. He wants her to know that she is important to him. He thinks that a romantic night together will do the trick.

The Young And The Restless Spoilers Wednesday, February 13: Rey Professes His Love To Sharon – Lola Sees Kyle And Summer Kissing

Other Thursday spoilers suggest that Mia (Noemi Gonzalez) and Abby (Melissa Ordway) will get into a brawl, putting Rey (Jordi Vilasuso) and Arturo (Jason Canela) on alert. The drama will erupt and someone is bound to get hurt.