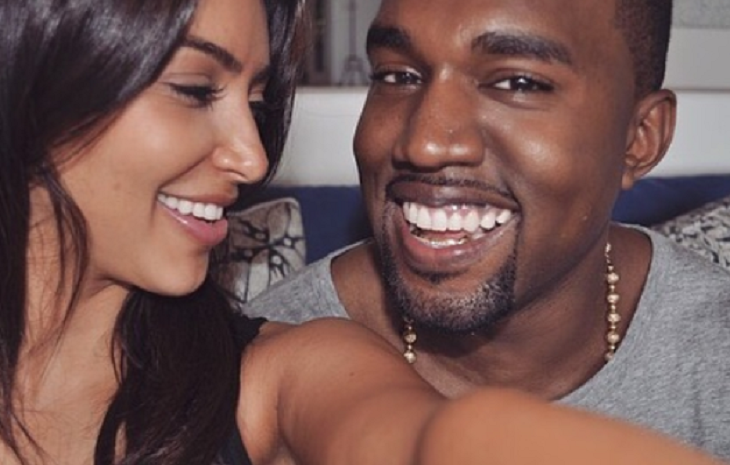 We knew that he had a lot of romance in him, but we had no idea just how head-over-heels in love Kanye West really is with his wife, Kim Kardashian. As a matter of fact, the rapper has managed to surprise the reality television star – and the rest of the world, no less – with an epic Valentine’s Day surprise.

Kim Kardashian posted a photo of the legendary Kenny G in her living room, which was also full of hundreds and hundreds of roses. She captioned one of the photos with, “Best husband award goes to mine! Most thoughtful gifts ever!”

A lot of Kim’s social media followers commented on the photos with, “I got 500 flowers for Valentine’s Day but no Kenny G. My first thought though was who is going to clean up all of those roses?” along with, “Well, when you’ve got that much money anything is possible. But where is all of your furniture?”

Not Everyone Is A Kanye Fan

Unfortunately, not everyone was impressed with the gesture. Another person wrote, “Ehhh only if he actually set all of that up himself. I’m sure he paid someone to do it so it just doesn’t mean as much. It’s more cute than thoughtful, Kim.”

Needless to say, Kanye West definitely won this round of Valentine surprises, making him the most romantic husband on the planet right now. It’s going to be hard to top this one off for next year. But then again, this is the Kardashian family that we are talking about. Anything is possible!