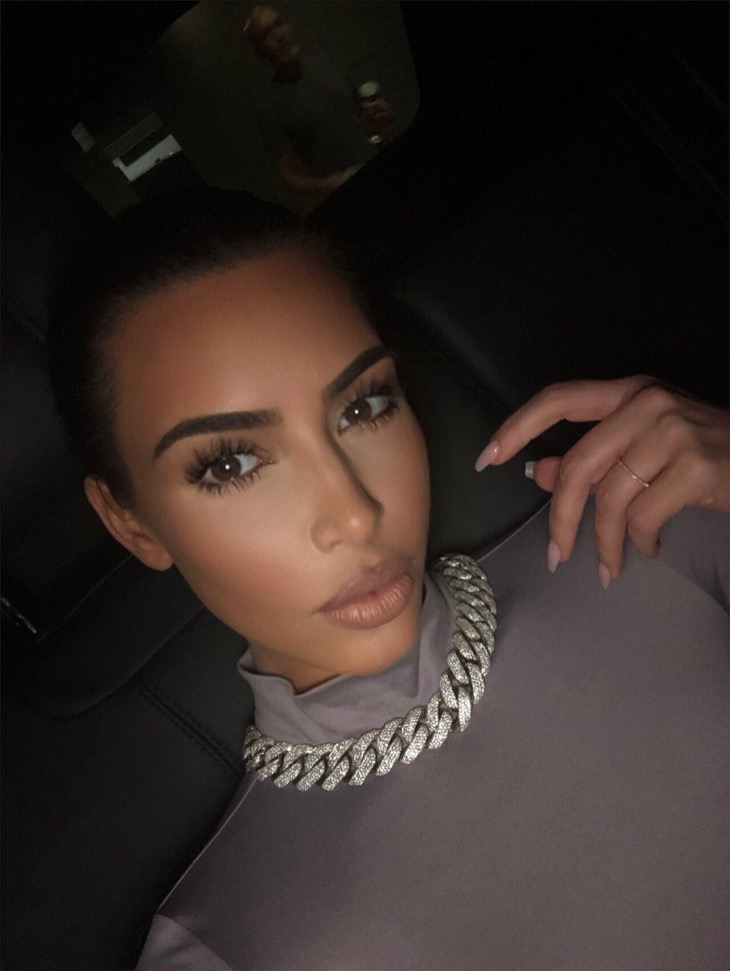 For those wondering just how Kim Kardashian West manages to keep her skin looking as flawless as it is, we’ve got the answer for you. The reality television star has just revealed her secret to wrinkle-free skin and yes, it’s because she avoids doing this one thing.

Kim says that the best way to keep your skin looking fresh and young is to avoid laugh lines and that’s why she almost never smiles in public. She also says that her first two pregnancies contributed a lot of the body shaming that she received, which was very difficult for her to understand. And as a result, she’s decided to smile less while she’s out and about.

“Last time [contributed to] not only the weight but also the swelling that everyone would make fun of, not understanding that I had this condition,” the reality star, who suffered preeclampsia in the past, said in an interview with C Magazine.

The “Best of Nudes” Lipstick Set features our 4 most popular Nude Crème Lipsticks. Which is your go-to shade? Comment below!
Photo by @Trendmood pic.twitter.com/gpLb1CiYRa

Kim insists that her critics are one of the reasons why she refuses to show off her pearly whites in public. But then again, it seems as though Kim gets criticized for just about everything she does, whether she decides to smile for the camera or not. At this point, she knows it comes with the territory of being one of the world’s most recognizable names.

“Before I was always smiling, and so into being out and about,” she said. “After I had the baby, I was like, ‘These are the same people that made fun of me, and posted the stories that were so awful, calling me fat for something I couldn’t control.’”

Seeing how Kim is happily married to her husband Kanye West, has three beautiful children at home (along with another one on the way), we are pretty sure that she has plenty of reasons to smile – behind closed doors!