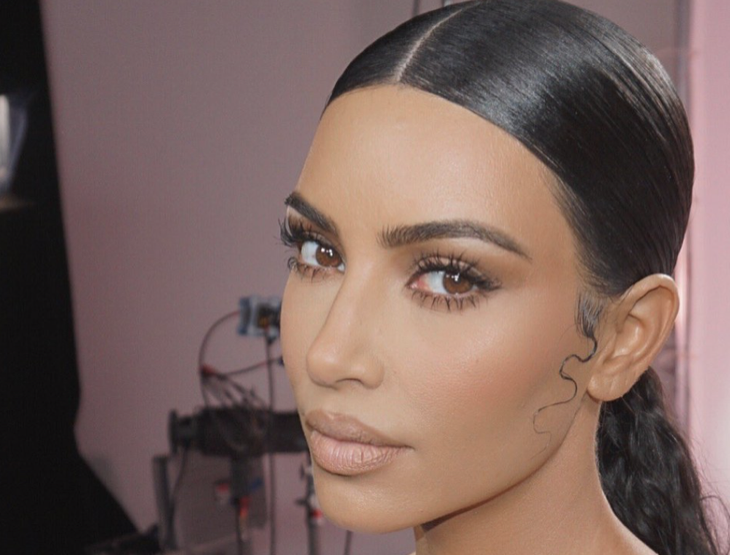 It’s all real, according to this reality television star. Even though there are plenty of photos that suggest Kim Kardashian might have allegedly had work done, the beauty mogul insists that she’s never had a nose job in her life. In fact, Kim has gone on the record to slam rumors that she’s tweaked her nose over the years.

The Keeping Up With The Kardashian star recently told an audience that her nose has always remained the same, even though some pictures say otherwise. If that weren’t enough, Kim even said that there’s a strong possibility her children will have her same nose – her current nose, that is.

“I never had my nose done,” Kim said as she got her makeup done by her longtime pro-Mario Dedivanovic during The Master Class in L.A. on Feb. 9, according to People Magazine. “Everyone thought I did, and I said wait until I have kids because your real features come out. Pictures, I swear, I look at them and would be like, ‘Wow the bump looks so much bigger in some pictures than in others,’” 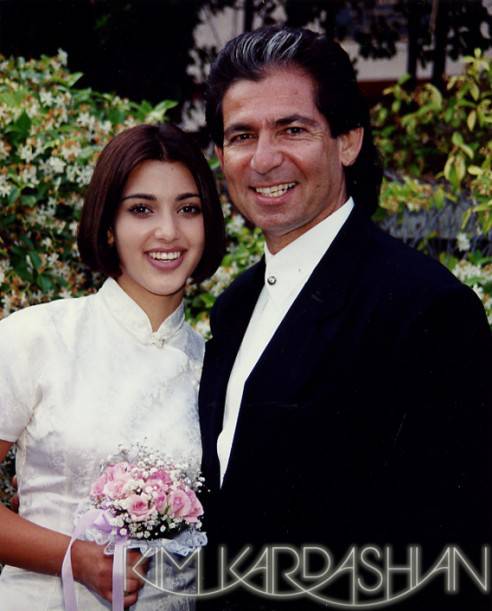 Kim also said on Twitter, “I said you will see when I have kids, they will have the same nose as me.”

If there is one thing that the Kardashian and Jenner’s are excellent at, it’s makeup contouring which helps enhance their facial features with the help of some clever makeup tricks. For now, though, we believe Kim and will leave it at that. After all, what Kim does to her face and her body is completely her own business.