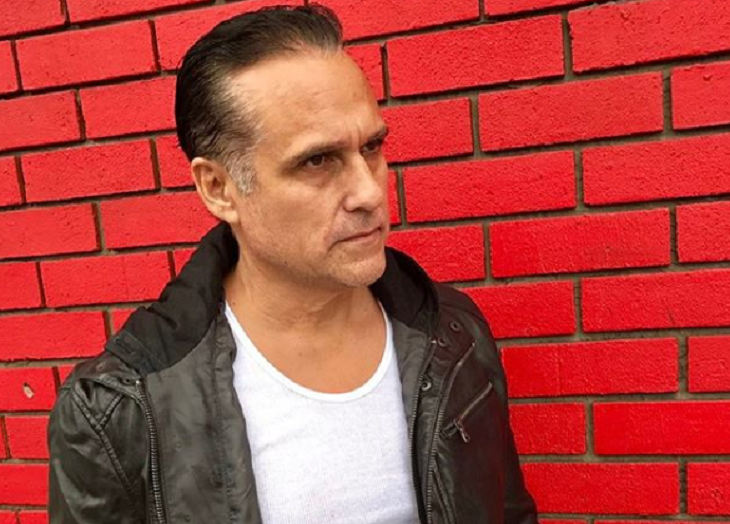 Playing the role of Sonny Corinthos on General Hospital for 26 years would seem more than enough for Maurice Benard to play another mobster role. But after portraying John Gotti, a real-life crime boss on Lifetime move Victoria Gotti: My Father’s Daughter, Benard admits it has changed his appreciation for his daytime soap role.

In an interview with Soaps.com, Benard shared the challenges he experienced in filming Gotti. He was handpicked by Victoria Gotti because of his role as Sonny on General Hospital, but because Gotti was very well known, it was a difficult role to play.

“I put a lot of pressure on myself to be great. If it wasn’t for my wife, I might not have been able to do it,” Benard shared.

He had self-doubts that he could pull it off, and he would even tell his wife, Paula, to get him on the plane back home. Paula reminded him that it’s his career and going back home would hurt him. He’s not someone who would run lines, but with the Gotti film, he revealed that he had to run lines 30 times before doing a scene. “I channeled John Gotti.”

Benard also shared that “while playing Sonny I realized he’s in first or second gear. Gotti is in third, fourth or fifth [gear]. That’s when I realized I did better than I thought. The energy was totally different.”

Benard has GH EP Frank Valentini to thank for being able to work on the Gotti film, which is why he appreciates his job on  General Hospital more.

“It’s a testament to Frank, who has let me do quite a lot in the past couple of years. It’s incredible,” Benard added. “I’ve been on the show many years. In the past, there’s no way they would have let me do this. Frank is fantastic.”

Victoria Gotti: My Father’s Daughter premiered on February 9 and is available on Lifetime the whole month and on demand.