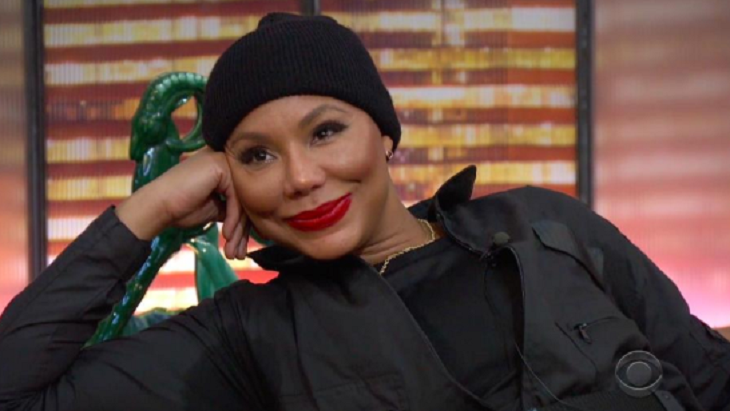 The tradition of having Celebrity Big Brother and Big Brother winners guest star on The Bold and the Beautiful lives on. There are new reports that tease entertainment personality Tamar Braxton will soon be appearing on the highly-rated CBS series. And seeing how “manipulative and conniving” Tamar was on the reality show (in Lindsay Lohan’s own words), it will be interesting to see what’s in store for her on daytime television. Here’s what you need to know about what’s ahead.

Tamar Will Appear On B&B

According to Highlight Hollywood, Tamar will soon be making her way to the world of Forrester Creations and Spencer Publications. The Celebrity Big Brother winner will be sharing scenes with Don Diamont (who plays Bill Spencer on the soap) and actress Heather Tom (Katie Logan).

Bill attempts to prove his loyalty to Wyatt by making him an offer that's hard to refuse. WATCH FULL EPISODE: https://t.co/ZUtluCOYUH #BoldandBeautiful pic.twitter.com/VcB3AJDNDn

Tamar plays a character by the name of Chef Chambre and apparently, will be cooking up a private dinner date for these two love birds as they work on building their relationship once more.

Meanwhile, Tamar has made it no secret that she is a huge fan of the soap world. As a matter of fact, she even named her child Logan after the character Brooke Logan, who is played by actress Katherine Kelly Lang. Insiders say that Tamar is already at the CBS studios filming her scenes.

Her episode on The Bold and the Beautiful will air on March 28th. How exciting! We will definitely be on the lookout as we can’t wait to see Tamar back on the small screen.

More To Come About Her Role

So far Tamar herself has made no comments about her role. The Bold and the Beautiful airs weekdays on the CBS network. Check your local listings for times. In the meantime, drop us a line with your thoughts in our comments section below. And as always, come back to Soap Opera Spy for all the latest news, updates and spoilers on The Bold and the Beautiful and all of your favorite daytime television shows right here.

The Bold and the Beautiful Recap Tuesday, February 19: Zoe Struggles With The Truth, Bill Asks For A Second Chance