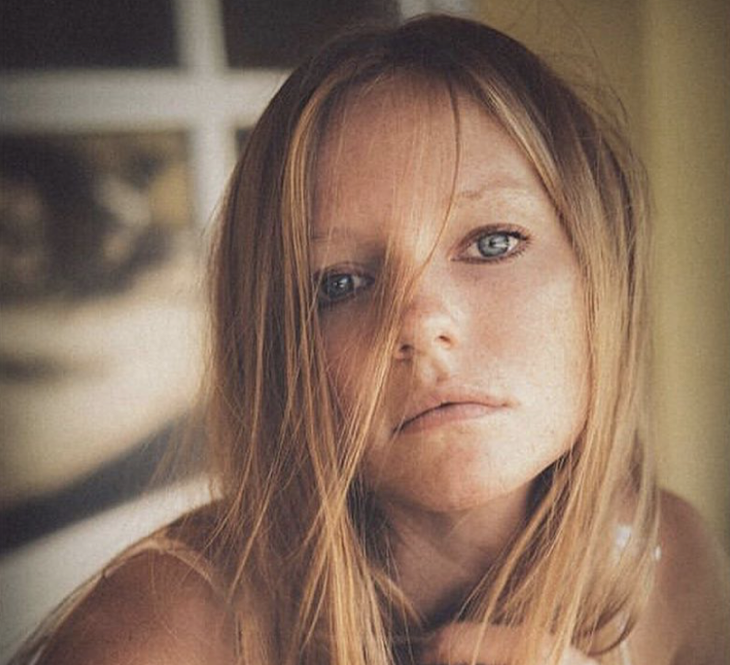 Marci Miller has been busy since leaving the role of Abby on “Days of Our Lives.” Those who have been missing the star gets a little treat with an update from Miller on the new project she’s working on.

In her Instagram post, she shared a behind-the-scenes photo and wrote, “I’m literally standing on 2 pine cones to act as a secret pair of high heels.” With her height of 5’ 4”, pinecones are an ingenious way to boost her height to match with her fellow star, don’t you think?

Marci Miller did not specify which project it is but the photo shows her in a scene with Jason Tobias. So it’s the film “F.E.A.R.” that she is currently working on. Tobias stands 6’ 2”.

“F.E.A.R.” is a horror film about a terrifying pathogen released in a sleepy mountain town. One family has to fight to save their children from revenge-hungry marauders. Miller plays Josephine “Joe” Allister while Tobias, who’s also a co-director and co-writer, plays Ethan Allister. Other cast members include Danny Ruiz, Cece Kelly, Susan Moore Harmon, Justin Dray, and Denver Isaac. Geoff Reisner is directing along with Tobias.

Miller’s last episode on “Days of Our Lives” aired on November 19 last year. Six months prior, she revealed that she’s leaving the daytime soap after two meaning years.

Days of Our Lives’ Rafe Issues A Warning To Ted — Will He Back Off?

Since then, Marci worked on other projects, including TV series “Gods of Medicine” and short film “Paroxysm.”

Meanwhile, Abby’s storyline is ending on Days, with Kate Mansi (who took over Abby after Miller) and Billy Flynn (Chad) exiting the soap as well. Abby and Chad will be last seen on Days on February 21 as the couple leaves for Europe.