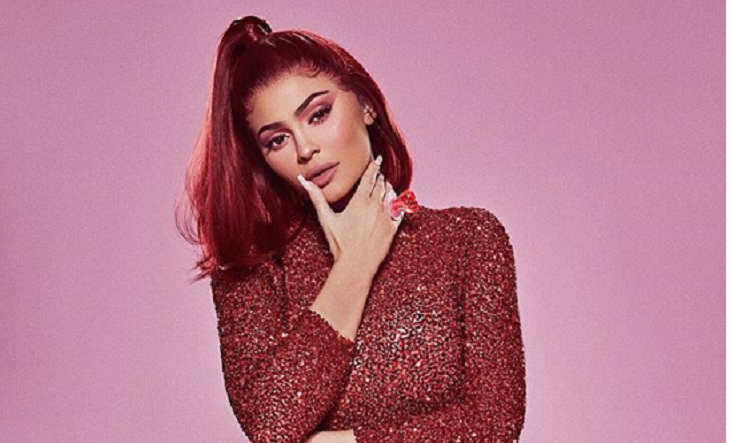 Kylie Jenner wants everyone to know that what you see, is what you get. The reality television star has recently set the record straight about all of those plastic surgery rumors that suggest Kylie has gone under the knife one too many times in the past. According to celebrity mother-of-one, there’s simply no truth to them.

Speaking to Paper Magazine, the 21-year-old insists that she hasn’t done anything drastic to her face or her body for that matter, contrary to popular belief. Kylie told the magazine, “People think I fully went under the knife and completely reconstructed my face. Which is completely false.”

And while Kylie doesn’t confirm or deny any specific plastic surgery, botox or fillers, she does suggest that her appearance is due to a lot of makeup magic and strategic camera angles and lighting.

“[People] don’t understand what good hair and makeup and, like, fillers, can really do,” Jenner says, before confessing, “It’s fillers. I’m not denying that.”

She’s Happy With Who She Is

Kylie also says that she’s happy where she is in her life right now. She and her partner, rapper Travis Scott, just celebrated their daughter Stormi Webster’s first birthday. Kylie says that motherhood has so far been everything that she’s ever dreamed of and more. She also adds that she doesn’t pay attention to what her critics have to say about her or her lifestyle.

“It’s genuinely what I wanted… to be a young mom,” Jenner shares. “I thought, ‘This is what I want to do, and if people accept it or don’t accept it then I’m okay with every outcome.'”