The Bold and the Beautiful Recap: Sally Takes Wyatt Up On His Offer, Donna And Justin Come Up With A Secret Plan 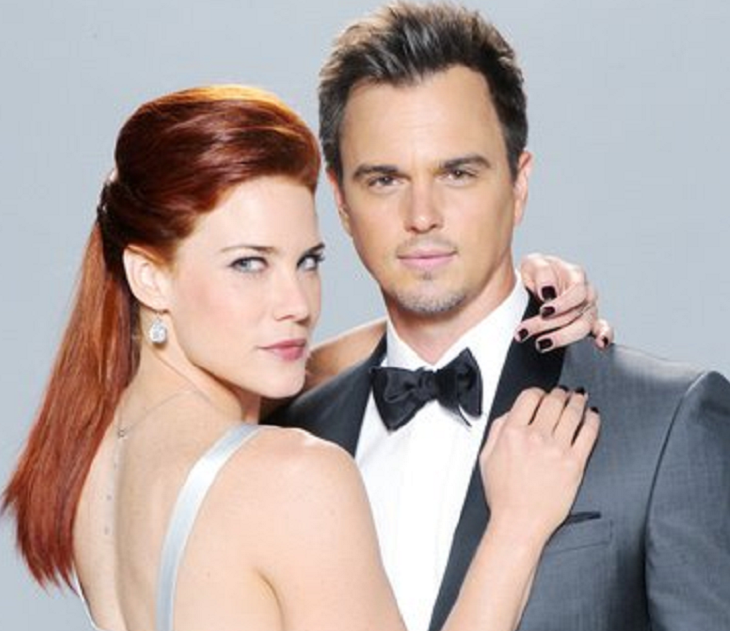 The Bold and the Beautiful (B&B) recap for Wednesday, February 20 finds that Sally will go into shock over the news that she hears from Wyatt. Katie makes a huge confession to Bill while Donna and Justin take matters into their own hands.

Spectra Fashion Is Back

After Bill (Don Diamont) made several huge promises to his son, Wyatt (Darrin Brooks) didn’t waste any time in telling Sally (Courtney Hope) all of the good news: Spectra Fashion is back in action.

At first, Sally was hesitant, knowing that Bill almost destroyed his entire family’s life. She reminded Wyatt of Bill’s past misdeeds, hinting that he’s not a man that can be trusted. However, Sally had a change of heart when Wyatt explained that Sally can bring Spectra back to life, telling her that it’s now or never.

Sally said that she couldn’t imagine running her company under someone evil like Bill Spencer. But knowing that Wyatt will be by her side eased her mind a little bit.

Justin arranges a secret meeting between him and Donna to discuss Katie and Bill. WATCH FULL EPISODE: https://t.co/onZ8O2P8iw #BoldandBeautiful pic.twitter.com/WKwj4Y91YK

Bill Wants His Sons Back In His Life

Meanwhile, Bill has another heart to heart conversation with Justin (Aaron D. Spencer). All Bill can think about is turning his wrongs into rights and getting his family back together again. He didn’t realize just how much Katie (Heather Tom) and their son Will were suffering without his presence.

Later on, Bill decided to pay Katie a visit. While there, Katie tells him the reason why Thorne left her. She explained that half of the reason was because he wanted to go back to Paris to be with Aly. The other half was because Thorne knew that deep down inside, Katie still loved Bill and that he felt like a third wheel in his own marriage.

Will then appears before Bill can say anything. Bill took his son and embraced him before Katie had the chance to say anything. He also made a promise to never leave his family’s side ever again.

Do you think Sally should go back to working on Spectra Fashions? #BoldandBeautiful pic.twitter.com/Plfi0SBCb2