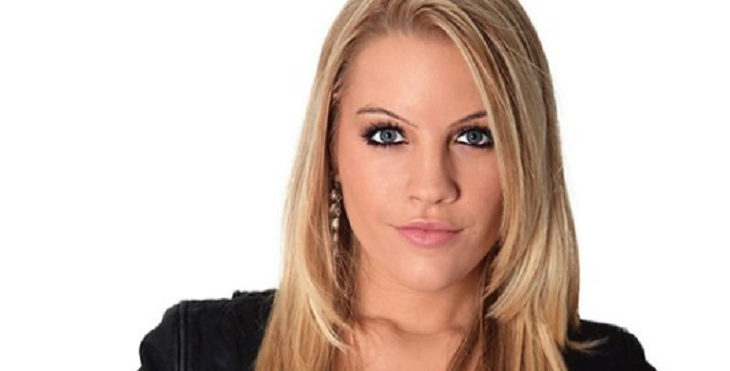 General Hospital (GH) spoilers tease that Kristen Alderson could be on her way to reprise the role of Starr Manning. The soap opera fans went ballistic as they imagined Franco Baldwin’s (Roger Howarth)reunion with Starr.  As it turns out, it was only a rumor and it isn’t actually happening.

Kristen Put The Rumor To Rest

Alderson teased that she would be working on GH in some way on Twitter. As you can imagine, the fans had so many questions about what this meant.  She later clarified that she was doing a podcast with Bradford Anderson and Steve Burton and NOT returning to GH at this time.

“No truth to the rumor,” Alderson tweeted. “The rumor started because I said I did something with General Hospital. But it was just the podcast with the GH guys.”

General Hospital viewers wanted the rumor to be true. They want Kiki to come back to the show and somehow be revealed as alive. It is unlikely to happen, but, on soaps, is anyone truly ever dead?

Kristen’s tweet brought out Kiki’s fans. Now, that they know it’s just a rumor and the showrunner has no intention on bringing Kiki Jerome back, will they roll over and accept it?

If Not Kiki, Bring Back Starr

When the GH fans figured out that the ABC soap opera wasn’t interested in a Kiki resurrection, they insisted it is time to bring Starr back.  While Alderson didn’t address the possibility of coming back as Starr instead of Kiki, many take her silence as she would agree to come back.

Would you like to see Kristen Alderson come back to General Hospital? Don’t forget to come back to Hollywood Hiccups for more soap opera spoilers, news, and casting updates!