The Young and the Restless Poll: Will Any Of The Cover-Up Crew Go To Prison? Vote Now 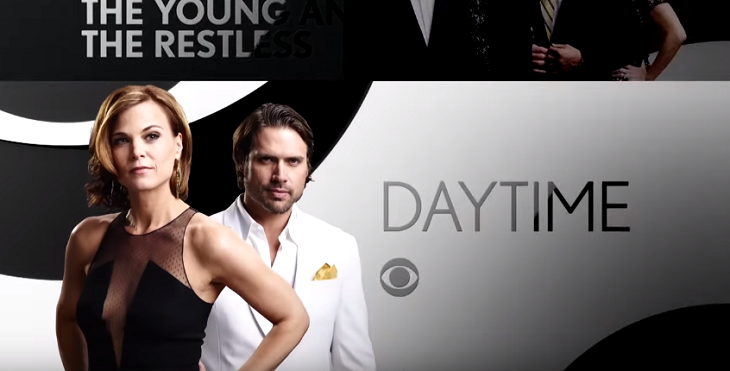 The day that was long feared arrived on The Young and the Restless. Nikki (Melody Thomas Scott), Vickie (Amelia Heinle), and Sharon (Sharon Case) were charged with the death of J.T. (Thad Luckinbill) and obstructing justice. Due to Phyllis’ (Gina Tognoni) duplicity, the ‘Fearsome Foursome’ has momentarily been reduced to the ‘Troubled Trio’. But will any members of the coverup crew serve jail time?

Will Anyone Serve Jail Time?

Nikki is surely most at risk, as she actually did accidentally kill J.T. and she has admitted to doing so. Her protective, parental instincts took hold and J.T. was bluntly dealt with. However, withholding that information from the authorities for such a long period of time and her later conflicting stories as to how it happened drove a scenario where further legal consequences were applied.

Vikki was J.T.’s target. Pushed as this storyline was, intent on devolving Luckinbill’s character for plot-thin reasons, fictional reality involving Vickie being psychologically and physically assaulted and then, on the night of April 13, 2018, was truly in danger of losing her life, impacted the audience, as intended. 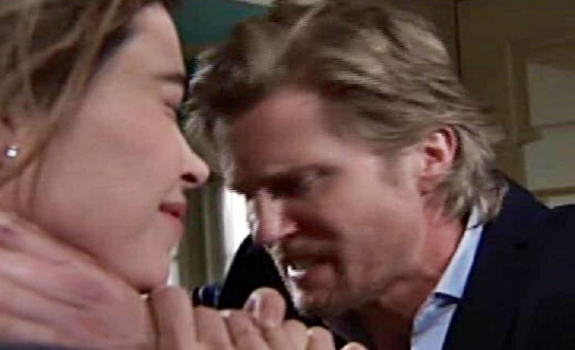 Miss Newman did attempt to contact the authorities by phone just prior to her mother, Sharon, and Phyllis entering the bedroom setting. But her failure to do so after the apparent mortal incident happened, going along with Phyllis’ plan to dispose of the body, later lying to Paul (Doug Davidson) about helping J.T. leave town, when she knew he was dead, and then retaining numerous details ever since, leaves Heinle’s character vulnerable for prison time.

Sharon resisted her colleague’s coverup attempts, but did eventually agree to be a crew member. Her rationalization led to the acceptance of a job that Rey (Jordi Vilasuso) purposely offered because he thought Sharon was most likely to divulge what she knew about this case.  She’s culpable, albeit less than Nikki and Victoria. 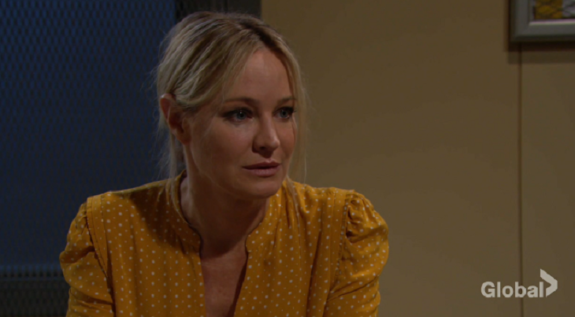 Will Christine Nab Phyllis For A Punishable Crime?

And then there’s Phyllis, the snake who slithered into the courtroom with an immunity deal. Tognoni’s character believes she’s in the clear. But is she really?

The Young and the Restless Spoilers: Rey Nabs Lola’s Attacker — Who Is Guilty And Who Was Falsely Accused?

It wouldn’t be a stretch to think that Christine (Lauralee Bell) seizes upon a separate issue, unrelated to this case, and finds a way to put Phyllis behind bars. The soon-to-return Paul, who came to lessen his negative feelings about Phyllis through the years, may also agree with his wife. That development would flip the script on ‘Red’, delivering poetic justice that Nikki, Vickie, and Sharon would applaud indefinitely.

Fans of The Young and the Restless rightfully express their opinions on a regular basis. So, will any coverup crew member be convicted and serve jail time? Please vote in our poll below!