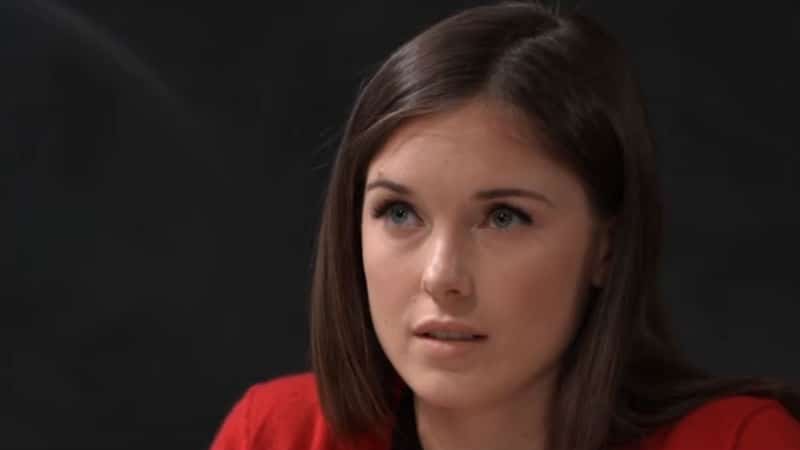 General Hospital (GH) spoilers tease that Willow (Katelyn Mullen) could put an end to Michael (Chad Duell) and Chase’s (Josh Swickard) friendship. Both men are developing feelings for the pretty newcomer. Here’s what you need to know about what’s coming ahead on GH.

Chase and Willow have gotten really close ever since she shared her feelings about putting her baby up for adoption. They are both opening up to each other and things seem to be going really well.

GH spoilers point out that Chase has his own baggage too. He fell really hard for Nelle (Chloe Lanier) and he believed she was the one for him. And, that didn’t work out so well. 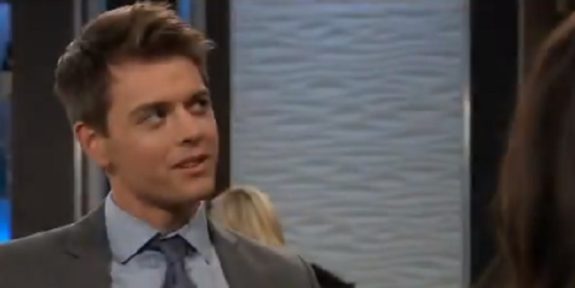 Chase cannot help but feel smitten with Willow. He’s hopeful things will work out because she is the complete opposite of Nelle. However, it’s getting complicated because Willow is getting closer to Michael, too.

Michael and Willow continue to bond over their heartache. They both feel an enormous loss and it’s comforting to talk to someone who knows how it feels.

General Hospital Spoilers: Franco Upsets Cameron When He Brags About the Murders

If they get closer, it could spell trouble for Willow and Chase. It seems to be leading up to a love triangle. Which man is better for Willow?