Days Of Our Lives Spoilers: Eric Opens Up About His Feelings For Sarah –What Advice Will Marlena Give Him? 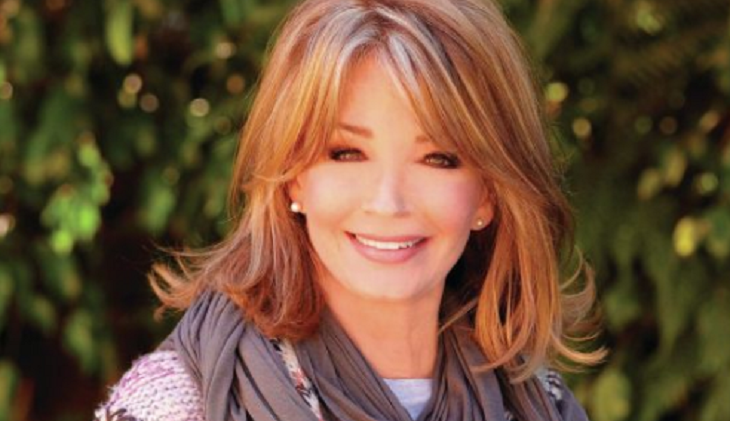 Days of Our Lives (DOOL) spoilers tease that Eric Brady (Greg Vaughn), still struggling with his increasing feelings for Sarah Horton (Linsey Godfrey) goes to talk to his mother Dr. Marlena Evans (Deidre Hall) about them again. He doesn’t want another brother battle against Rex Brady (Kyle Lowder) over Sarah as he had with Brady Black (Eric Martsolf) over Nicole Walker (Arianne Zucker).

The feelings may actually be mutual, but the two have never admitted anything to each other, although mixed signals may be coming from both Eric and Sarah to each other.

Marlena Will Support Her Son

While Marlena will certainly hear her son out and possibly give some advice, the two are grown men and should be able to figure this out for themselves. However, Rex often sabotages himself and his relationships. While Eric never gets to first base because he’s too busy declaring his love for donuts instead of the woman who baked the donuts.

Sarah recently made the donuts joke when they were together on Valentine’s Day when Rex had an emergency with his mother. The fact is Eric is just not aggressive enough when he needs to be and as a result, doesn’t get who he wants.

How Does Sarah Feel?

Marlena may counsel Eric, to be honest with himself and Sarah and tell her how he feels, at the risk of being rejected romantically by Sarah. Otherwise, he will never know whether they could have been together or not because she won’t have a chance to decide.

If he confides Rex’s romantic misbehavior to her, Marlena may say the same thing Maggie Kiriakis (Suzanne Rogers) did to Sarah recently, that he’s not good enough for her and will probably only hurt her again, and maybe worse the next time.

Keep watching Days of our Lives and checking Days of Our Lives spoilers frequently to see whether Eric finally gets up the nerve to tell Sarah how he feels so she will have a chance to respond!