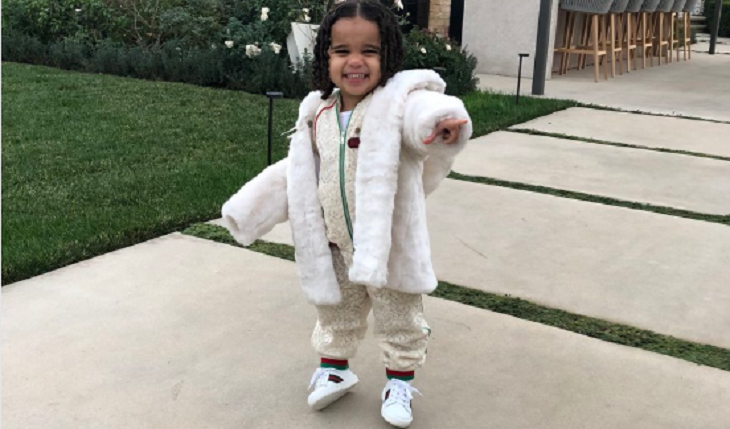 Rob Kardashian and Blac Chyna’s relationship was one wild rollercoaster with a surprise engagement and a surprise pregnancy. But according to their fans, if there was something that didn’t come as a surprise it was their break-up. Despite their turbulent history and their differences,

Rob And Chyna Are A Team

They are doing whatever it takes to make sure that their daughter Dream grows up happy and healthy. That’s why they’ve decided to put their issues aside and work together as co-parents.

According to People Magazine, both Rob and Chyna have nothing but positive things to say about one another. The former reality television star cleared some rumors about their custodial agreement and confirmed that they both share custody of their two-year-old daughter, Dream.

“Angela and I are both actively co-parenting and there are no pending or active custody cases,” he tweeted.

Robert and I only concern is what’s in the best interest of our daughter that we both equally love. Additionally, Robert is a wonderful father to our Dreamy! ☘️ https://t.co/zfIcETpriY

Chyna also has nothing but love (the friendly love, that is) for her ex-fiance. She responded to Rob’s tweet with, “Robert and I [sic] only concern is what’s in the best interest of our daughter that we both equally love. Additionally, Robert is a wonderful father to our Dreamy!”

As many fans can recall, Rob proposed to the Instagram model and celebrity back in April 2016. A month later the couple announced that they were expecting their first child together. They cut the cord on their relationship by September 2017.

While Chyna has had a few high-profile relationships, Rob, for the most part, has stayed under the radar. He’s focusing on being the best parent he can be while keeping out of the public spotlight.

In the meantime, let us know what you think by leaving us a line with your thoughts in our comments section below. And as always, come back to Hollywood Hiccups for all the latest news, updates and spoilers on your favorite daytime television shows and celebrities right here.