The Young And The Restless News: Justin Hartley Talks Adam Newman Recast – Kevin Pearson’s Fate On This Is Us 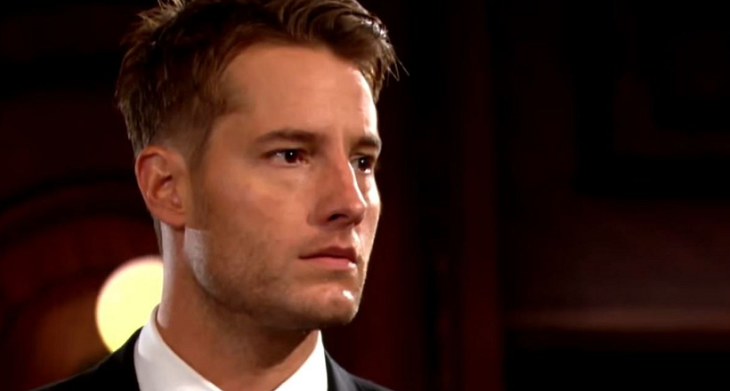 The Young and the Restless (Y&R) alum Justin Hartley recently talked to Soap Opera Digest about the Adam Newman recast and the possibility of his This Is Us character Kevin Pearson dying before the show ends. Here’s what you need to know about Hartley’s entertaining interview.

Hartley exited Y&R in 2016 after two years of playing Adam Newman. At first, he wanted to try to juggle both the soap opera and This Is Us. However, he had to make a choice and he decided to move forward with This Is Us instead. The result was Adam’s death. Well, kind of, that is.

Justin said that he has heard Y&R is in the process of finding the new Adam. He said he thinks it is a great idea because Adam is a great character and very important to the legacy of the show. He noted he enjoyed his time on the soap, but he has moved on to other projects.

Hartley said that Kevin is a complex character who has the habit of acting like everything is okay when he’s falling apart inside. In turn, he turns to pain pills or alcohol to cope. And, that’s what he is doing right now on the show.

The Young And The Restless – Will Kevin Die On This Is Us?

A few This Is Us fans pointed out that Kevin isn’t shown on any of the “in the future” episodes, so they assumed Kevin will die eventually.

Justin refused to say anything to give anything away but did say that it was a plot point and it will all make sense soon. He urged the fans to enjoy the show and not to worry about Kevin’s fate on the show.

The Young and the Restless News: Justin Hartley Thinks Adam Newman Should Come Back https://t.co/d9mafjtQYI pic.twitter.com/rjybpZpVNk

The Young And The Restless (Y&R) Spoilers: Mariah Leaves “Bowie”…

The Young And The Restless (Y&R) Spoilers: Time For Nate To Pop The Question –…

Everything About Y&R Sally Spectra – Mysterious, Messy, And Mesmerizing