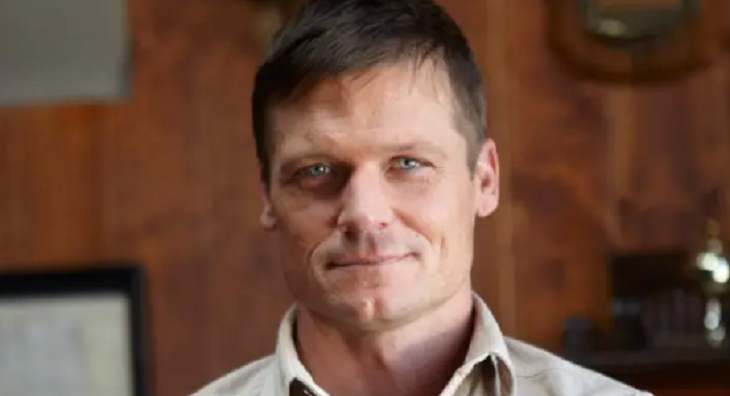 Soap alum Bailey Chase, known for his roles in As the World Turns, Saving Grace and Longmire, is keeping himself busy as always. Chase is set to play a key role in the upcoming fourth season of USA Network’s drama series Queen of the South. He will be playing Eddie Brucks, a musician who is struggling to overcome his personal demons. His character will meet the show’s lead character and play a crucial role in the life of Teresa Mendoza, portrayed by Alice Barga.

New Projects In The Works

Queen of the South is a TV series that is based on the Arturo Pérez-Reverte’s best-selling book, La Reina Del Sur. It focuses on Teresa Mendoza, who flees Mexico for America after her life was put in danger because of the Mexican cartel. The show’s fourth season will focus on Teresa making life-changing decisions. She will meet new enemies and face trust issues within her family.

With Absaroka County in the rearview mirror @Bailey_Chase drives forward into The Big Easy in search of the #QueenOfTheSouth https://t.co/JJ6zKf3fpF pic.twitter.com/K0cfS2XIrz

Apart from Chase, another soap veteran will be joining Queen of the South. David Andrews, who is known for his role in the Shooter, will also play a key role in the show. His character, Judge Cecil Lafayette, will go head to head with the lead star, Teresa. Lafayette is going to be her most formidable foe yet as he comes from the oldest blue blood families in Louisiana.

The hit drama series, Queen of the South, is produced by Fox 21 Television Studios and Universal Content Production. Its production is spearheaded by David T. Friendly, Dailyn Rodriguez, and Ben Lobato.

Chase is also part of the cast of Netflix’s Walk. Ride. Rodeo. Aside from the aforementioned TV series, he also appeared in other popular shows like Chicago P.D., Grimm, and David Lynch’s Twin Peak” reboot. Meanwhile, Andrews’ previous TV credits include Murder in the First, House of Cards, The Whispers, Justified, and Scandal. He also appeared on movies like World War Z and Terminator 3. Chase and Andrews are represented by McKeon/Myones Management and Bloom Hergott Diemer; and Zero Gravity Management, respectively.

And as always, don’t forget to check back with Hollywood Hiccups for all the latest news, updates and spoilers and all of your favorite daytime television shows right here!